Many talents are developed form a young age. Some scouters have taken to local townships to look for potential soccer players whom they can groom into become great representatives for the country. The story of Thabo Moloi is similar to this and he has since been working his way up the soccer charts and working towards developing a name for himself. Here’s a list of 10 things we didn’t know about him. 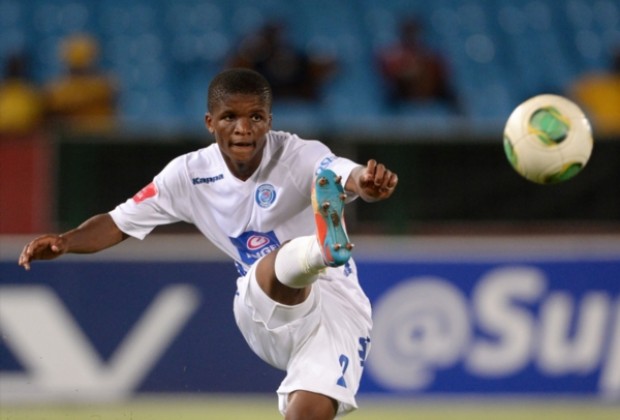 1. Thabo Moloi joined the SuperSport United academy in 2006 and was promoted to the first-team squad in January 2013.

2. He was born and raised in Meadowlands Zone 4, Soweto then later moved to Alexander.

3. Thabo started playing soccer when he was six in the streets of Alexandra. One day a guy by the name of Mpho Masikela formed a team called Leeds United after seeing him and his friends playing in the street.

5. Thabo was signed for Alexandra United late in 2004.

6. He describes himself as very brave and enjoy taking on defenders especially when playing on the right wing.

7. He looks up to Cristiano Ronaldo of Manchester United in England.

8. If he could play for any team in the world it would be FC Barcelona from Spain.

9. He spent his first pay check after signing with Orlando Pirates on a shopping spree with a family.

10. If he wasn’t a soccer player he would be a lawyer