Gloves Are Off! Shauwn Mkhize Steps In To Fight For Her Son Andile Mpisane’s Dream. This mother and son duo have proven that they have what it takes to lead Royal AM to DStv Premiership victory. Even though that is the case, the journey to victory has not been an easy one for Shauwn Mkhize and Andile Mpisane.

Royal AM finished the season in first place on the GladAfrica Championship log standings however due to an unresolved case with the league’s disciplinary committee involving runner’s-up Sekhukhune United, the championship winning side remained unconfirmed for some time. A few days ago a TikTok video emerged were Shauwn gushed over Mamelodi Sundowns getting their DStv Championship trophy, she further demanded that Royal AM should also get their trophy.

Despite all these setback, Mam’Mkhize is determined to fight until her son Andile gets what’s due to him. She took to Instagram to assure their fans that they will bring the cup to them.

“The time for the lioness to come out and roar has come, I am going to protect my precious cub @andilempisane10’s dreams. I can’t allow this to happen to you again, not under my watch I REFUSE!!!!! I am going to fight for what I believe is rightfully ours!!! Today I will not leave any stone unturned, I’m not going to give up without a fight.❤️❤️

All eyes are on us to bring that cup to our SUPPORTERS. We are indeed going to raise the KZN flag high ????????

The gloves are on, I took a ride in the DODGE to make sure my father drives with me and I felt his spirit ??. I’m ready to face anything that may come my way,” she said.

The Durban businesswoman and reality television star bought Royal AM FC, for her son Andile Mpisane, back in 2020. This made the then, 19-year-old Andile, to become the youngest club owner in PSL football history. In 2018 he was registered as a Royal Eagles player and the purchase, means that he was now a player as well as a chairman of his own club. Talk about some epic generational wealth goals! 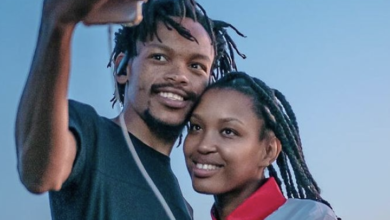 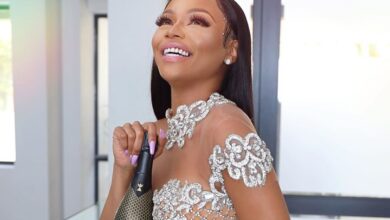 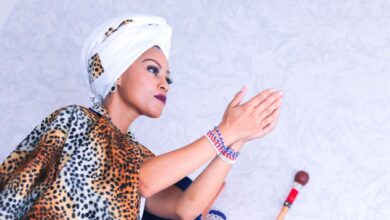 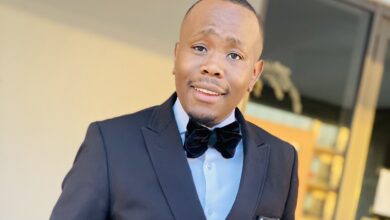