10 Things You Didn’t Know About Lerato Makhetha. He is making a great name for himself as one of the best actors in the country. Having got his big break in his 30’s Lerato Makhetha is proof that it’s never too late to realize your dreams. Find more about him from the 10 facts below. 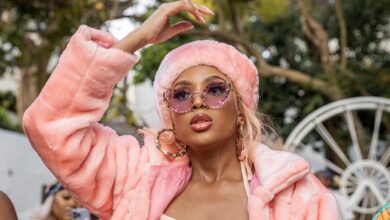