Check Out Maps Maponyane’s Reaction To Nomzamo Mbatha’s Bikini Picture. Media personality Maps Maponyane becomes the perfect boyfriend again. His girlfriend Nomzamo Mbatha shut the internet down as she posted a sexy photo of herself in a bikini. Not only did she catch the attention of many, her man Maps was also quite impressed. 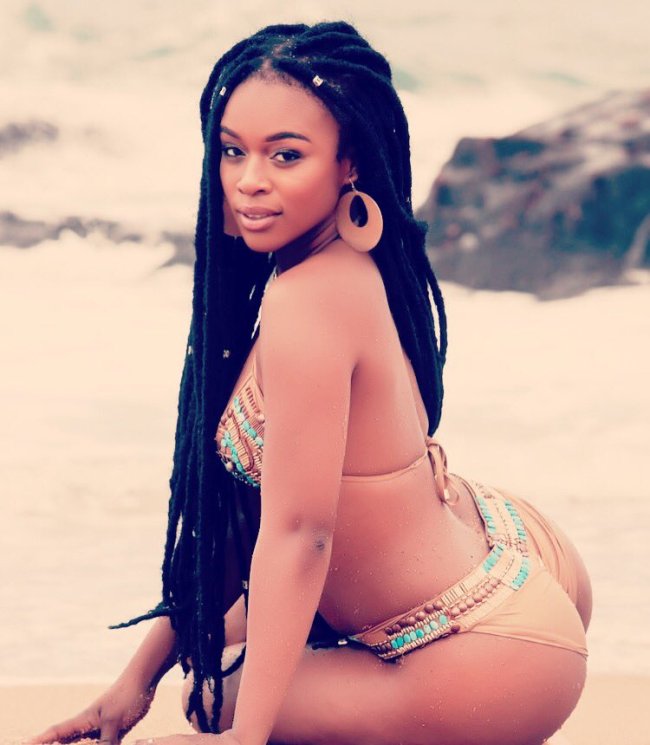 why are you crying?she is all yours.

And that is EXACTLY why I'm crying.

5course with palate cleansers between each meal

The way maps is nomzamo's biggest fan ???? it's so beautiful pic.twitter.com/pG5u5ILILm

How does Maps maponyane not wake up everyday and thank God for you?? pic.twitter.com/SAdAhq8Lmb