Eskom Warns of a Return to Stage 6 Load Shedding. We are headed to the coldest winter night yet. Just when people were thinking stage 4 of load shedding will soon be over, the country gets warned of a possible stage 6.

Eskom Chief Executive Officer Andre de Ruyter says the power utility could be forced to introduce stage 6 load shedding on Tuesday evening (28 June) due to a significant deterioration of its operations overnight. De Ruyter said that the risk of stage 6 power cuts is high, which has only been implemented once before, on 9 December 2019.

Stage 6 doubles the frequency of stage 3, which means outages will be scheduled over four-day periods for four hours at a time. According to Eskom chief operating officer Jan Oberholzer, unless the current unprotected strike comes to an end, the load shedding situation may even escalate further.

The news hasn’t been received well by South Africans, more so since we are right in the middle of winter. Angry residents took to social media to air their grievances, some stating the country is going down to the level of neighboring countries such as Zimbabwe. Others have called on for the resignation of Eskom CEO, as well as the resignation of President Cyril Ramaphosa. 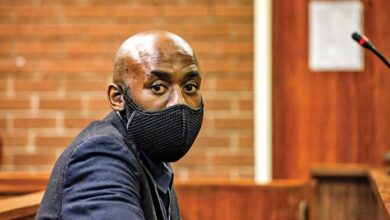 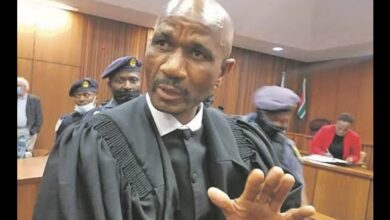 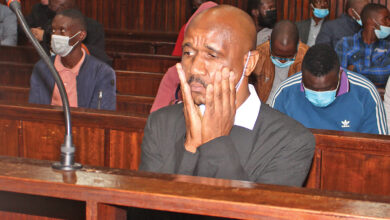 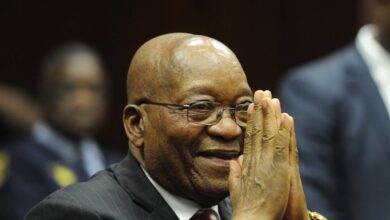