Tweeps Not Buying it that Zandile Mafe Could Be the Parliament Building Arsonist. You better believe it when people say this country is a movie. Everyday something that shocks the country and beyond occurs. Just a day into 2022, a massive fire that broke out at Parliament, destroying the National Assembly and parts of the Old Assembly building.

Zandile Christmas Mafe has been accused as the alleged arsonist. He briefly appeared at the Cape Town Magistrate’s Court on Tuesday morning. Mafe apparently was arrested on the basis that he was wandering around a certain proximity to the crime scene and therefore it was assume that he is the person responsible for the fire. The 49 year old, faces charges of housebreaking, theft and arson, as well as charges under the National Key Points Act, with additional charges expected to be added, should he be found guilty. He however denies and rejects the charges.

Looking at the fact that he is homeless and looks mentally unstable, many people are not convinced that he could carry out such a crime. Among other things, they wonder how he could have known that the security personnel were not on duty, and that no one was minding the CCTV cameras at the time. They have thus concluded that there is more to the story and Mafe is just being used as a scapegoat. 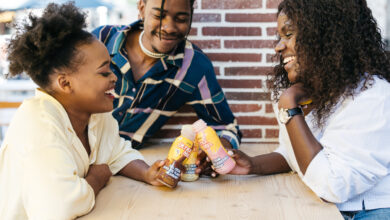 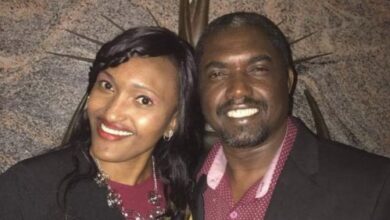 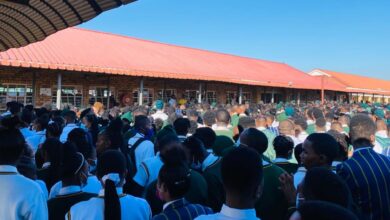 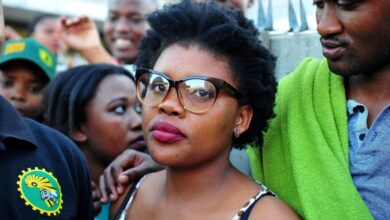