ICYMI! Gift Mokhampanyane Joins Muvhango. When one door closes, other doors open. You just have to know which doors to knock on. This is the case with Gift Mokhampanyane, who has just made a major return to the small screen. He is well known for his role as Fanie Maserumula on Skeem Saam.

Fanie was the kind of character everyone would love to hate. He was determined to do anything to survive and be on top. Fanie was a dreamer and he schemed to an extend that he put other people’s lives in danger, just for him to reach his career goals. Sadly his scheming ways caught up with him, and he crossed a very dangerous man, Lehasa Maposa. He was eventually killed, and that was the end of Mokhampanyane on the SABC1 drama series.

Having noted that, this is not the end of him as an actor. Another production has snatched him and now he is back onscreen. The talented actor and TV personality has just joined SABC2 drama Muvhango. He plays the role of Spitjo, and by the look of things, he is going to shake things us on the drama series.

Mokhampanyane has been doing amazing things as an actor over the years. In 2005, he made his entrance in the industry when he played the role of Sipho in SABC1 drama series Soul Buddyz. Because of his amazing talent and passion, Mokhampanyane started getting the recognition he deserved. The former Yo TV presenter, went on to appear on Sokhulo and Partners season II where he played Tsepo Moloi. 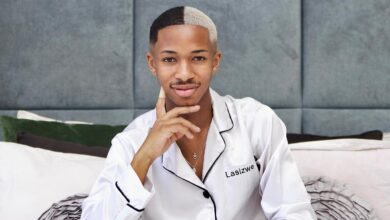 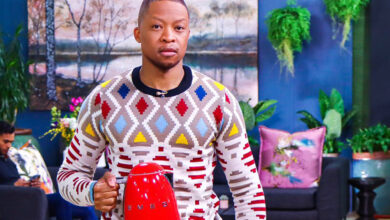