Shoppers and Workers Evacuated from Rosebank Mall. It’s never a dull moment in SA. As much as there is always great news to celebrate, we can’t deny the fact that some incidents are heart-wrenching. From kidnappings, murders to untimely deaths every day, the country has to deal with something major.

Trending on social media as well as mainstream media is the evacuation of shoppers, tenants and workers at Rosebank Mall in Gauteng. This comes after a bomb threat received on Tuesday morning. According to the police, the mall received the bomb threat in the morning, but police were notified about it in the afternoon.

This has put a standstill to a lot of business as well as activities billed to take place at the mall. One of those activities is Donald’s new album Dream’s listening party which was supposed to take place tonight. The multi award singer has no choice but to cancel his much anticipated listening session.

“Evacuation Update: We have been approached with a threat and local authorities have requested that we evacuate the mall as of 4:50pm today, 21 October 2021. We will update you as soon as the mall is open and it is safe to re-enter. Thank you, the mall announced.

A recent update from the mall, “Law enforcement has concluded the search @RosebankMall @RosebankTheZone and both centres have been cleared. The Rosebank Management District extends special thanks to all role-players and patrons for their cooperation and patience.” 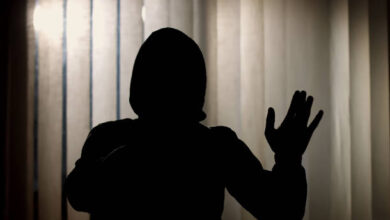 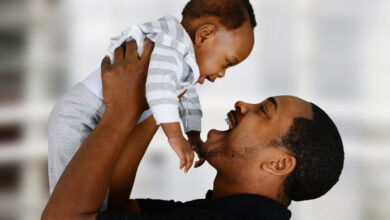 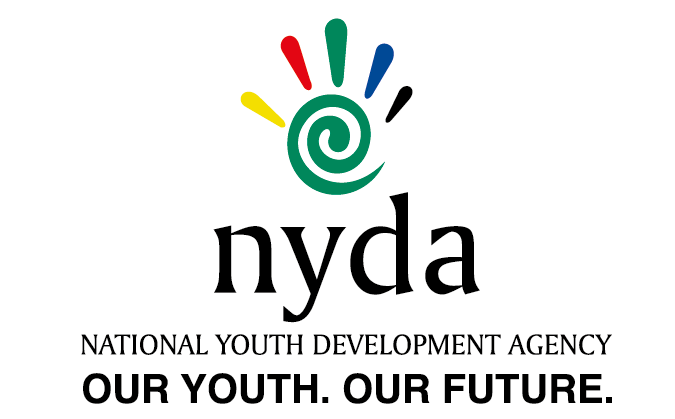 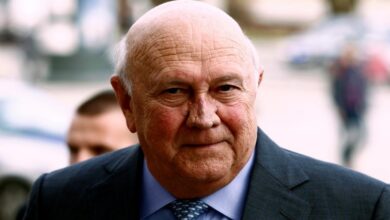