Levels! Trevor Noah To Host The 2021 Grammy Awards. From wining international awards to hosting them, what a G.O.A.T! Trevor Noah continues to represent us very well, abroad. The award winning comedian, TV host and author is one of the celebrities dominating Hollywood.

In November 2019,  Noah, was celebrating his Grammy award nomination. His stand-up special Trevor Noah: Son of Patricia got nominated in the Best Comedy Album category alongside other major comedians.He however lost to Dave Chappelle. Now, this is a chance for the versatile Noah,to show off his other talent, marking his first time as master of ceremonies for Music’s Biggest Night.

The Recording Academy made the announcement hours before the nominees for the upcoming show are revealed. 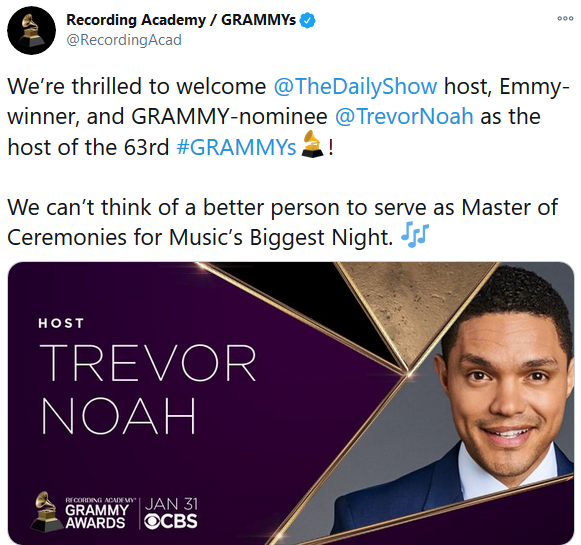 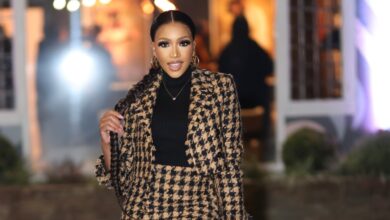 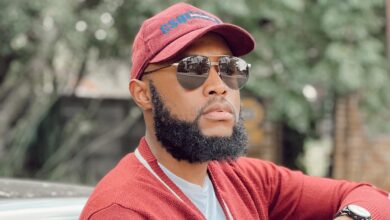