8 Fun Facts About Rhythm City’s Reshoketswe Kekana (Dikeledi). The emerging young talent in the country has brought about a breath of fresh air. One name that you should keep in mind is that of Reshoketswe Kekana. She is one of the new cast members on Rhythm City and is already taking viewers by storm.

She and Abe Pupunyane (Hammer) are involved in a heavy GBV storyline on the e.tv drama. Reshoketswe is new in the industry, but one can tell she is going to be here for a very long time. Learn more about her from the 8 fun facts about her below.

1. Reshoketswe Kekana was born in Zebediela, Limpopo and she currently resides in Johannesburg, Gauteng.

2. The talented actress completed her Diploma in Professional Acting from City Varsity.

3. In 2020, Kekana landed a role of Dikeledi in etv soapie drama Rhythm City. She made her debut appearances on the 18th March 2020.

4. The Rhythm City audition was her first, and she impressed the casting director at the get go, and as they say the rest is history.

5. Dikeledi is a manipulative young mother, who has a bad relationship with her parents because of her abusive boyfriend, Hammer. She now finds herself a victim of domestic violence at the hands of Hammer.

6. Reshoketswe is represented by Mehlareng Actors and Performers Agency which sent her to the Rhythm City audition.

7. One of her other talents is poetry. Reshoketswe sometimes shares beautiful poems with her followers on social media.

8. “If ever I fail as an Actress I’m becoming a stylist,” she said on her Instagram. 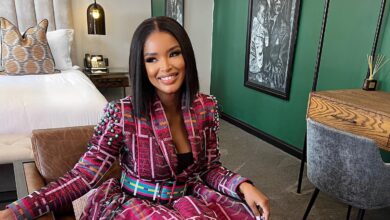 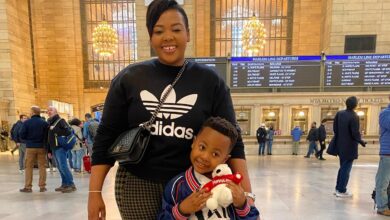 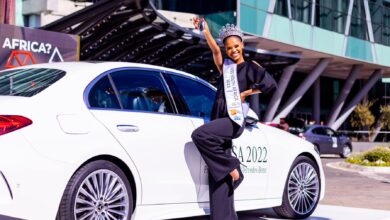 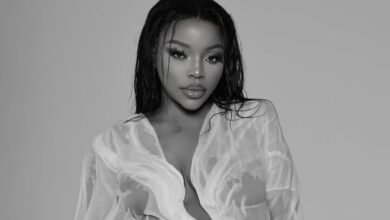