Top 5 Glamorous Celeb Weddings Of 2017. When it come to celebrities and events they go all out. 2017 has had its fair share of high profile celeb wedding. We saw our favorite personalities walk down the aisle in style this year. Check out the 5 that stood out for us below. 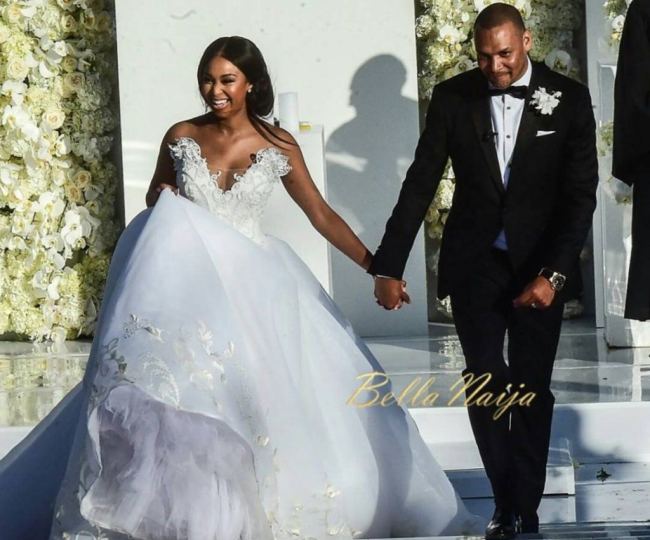 Media personality Minnie Jones nee Dlamini said I do to her husband, Quinton Jones, during a lavish traditional ceremony in July and the couple celebrated their white wedding in September in the Western Cape. The couple sold the broadcasting rights to Vuzu Amp which broadcast a three-part series called “Minnie Dlamini: Becoming Mrs Jones.” 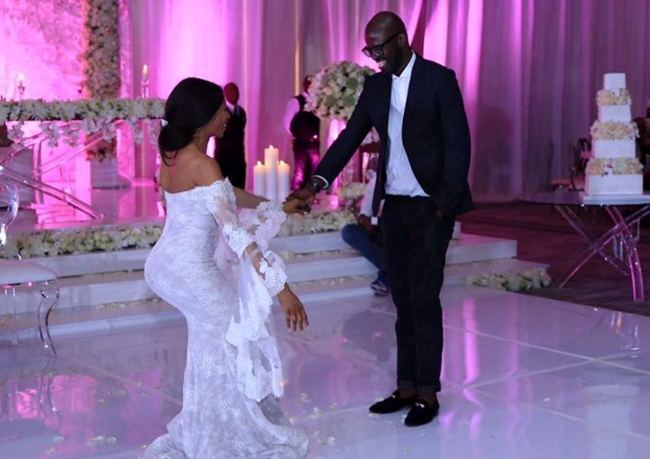 Their white early this year was one of the most glamorous events ever. The two have been married traditionally for seven years already, but sealed the deal with a white wedding this year. They had former Generations star Sophie Ndaba as heir wedding planner, and boy did she deliver! 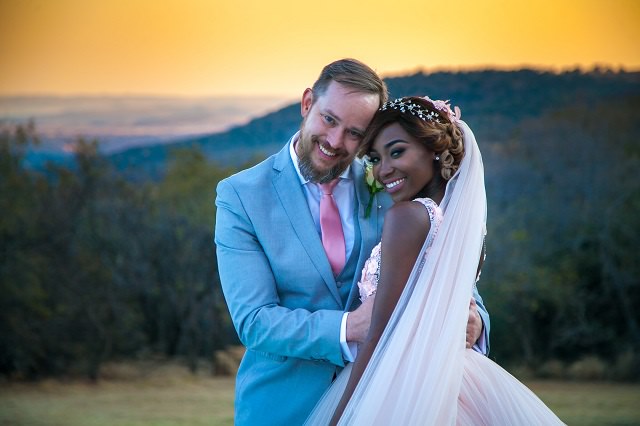 International dance and choreography Nkateko had one of the most beautiful weddings. She wedded Chris Dinwiddy in a glamorous wedding mixing Tsonga and German cultures. Their fairy tale wedding was attended by celebrities across the country. 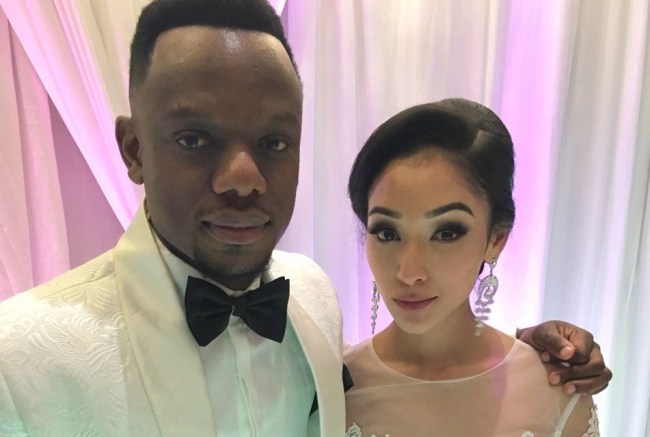 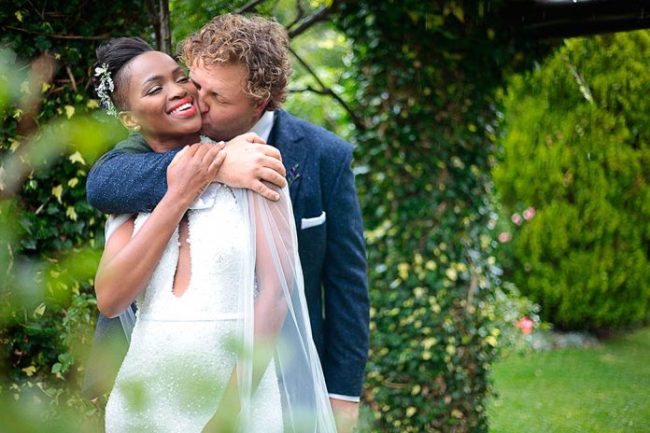 5FM Presenter, Fix Moeti said I do to her man Orrock Robertson. The gorgeous ceremony took place on her husband’s farm in Barkly East in the Eastern Cape and the dress code was Farm Chic. Her stunning dress was made by famous designer, Gert-Johan Coetzee.

Unathi Has A Strong Message To All Her Friends Who Will Play R. Kelly’s Songs in Her Presence

Zikhona Sodlaka on Filming Blood & Water While She Was Pregnant