The company offers a comprehensive and holistic package of entrepreneurship support to develop small businesses from ideation to growth, transforming the supply chain, as well as investing in the potential of entrepreneurs in the broader community. Applicants to the programmes will go through a selection process.

Ricardo Tadeu, Zone President for AB InBev Africa and SAB, says: “We are committed to making a substantial contribution towards South Africa’s national agenda of growing the economy through creating jobs and reducing unemployment, particularly amongst our youth. As a business that started out as an entrepreneur itself, we strongly believe that entrepreneurship is the most appropriate response to this issue and will help to galvanise the economy.

“We recognise that job creation is top of mind amongst South Africans. As one of the country’s leading corporates with a deep sense of pride, and a belief in the future of our country, we have not only a responsibility to help, but a duty to improve the lives of people in communities. We will do this through a range of initiatives, including providing real, authentic and sustainable jobs that we can measure going forward,” says Tadeu.

The commitment to create 10 000 jobs is over and above the Public Interest Commitments (PIC) that SAB’s agreed last year with government after the business combination between AB InBev and SABMiller. Job creation is embedded in the company’s business strategy which focuses on fostering a better world where everyone has an opportunity to improve their livelihoods. The three key priorities of this strategy are job creation; promoting nutrition and health; and reducing harm caused by the misuse of alcohol.

“This is an important vote of confidence in South Africa and a commitment to improve the lives of its people, as well as to invest and participate in expanding the country’s economy,” says Tadeu.

Deputy President, Cyril Ramaphosa, in a message, commended SAB’s efforts in bring change to communities. “Your commitment as a corporate citizen to job creation, the empowerment of people and reduction of harm. Business and government can work together to create the better life that we seek to secure for all South Africans.

In the face of poverty, unemployment and inequality, your ambition to create 10 000 sustainable jobs is an important investment in our economy and society.

SAB’s focus on entrepreneurship is a commendable step towards inclusivity and sustainability in our economy and is one that will be rewarded with the unearthing of the energy and talents of those who will benefit from this programme.”

Edith Vries, Director General for the National Department of Small Business thanked SAB for the role it is playing in supporting entrepreneurs. “Small businesses are at the heart of economies that grow. Our young people need the experience and they need someone to give them an opportunity. I want to thank and salute SAB for providing that opportunity and helping them with that first step.

“I also want to commend SAB for the commitment to create 10 000 jobs over the next 5 years and of your entrepreneurship programmes that you are using to drive this objective. Through SAB’s leadership we can build a new cadre of entrepreneurs into the future.”

“SAB stands together with us in acknowledging that unemployment, poverty and job creation are the most important challenges facing our country today. Whether we are in government or civil society, we need to create meaningful opportunities to increase economic participation amongst young people.”

Driving the ambition to create 10 000 jobs is a call to action to all entrepreneurs through a mass media Entrepreneurship Campaign, beginning with a television commercial launched  this past weekend. The commercial centres on the concept of how ‘One Idea’ can ignite and spark a nation to heed the call to try its hand at entrepreneurship in order to build a better South Africa for all.

“We believe in the power of one idea which is sparked within each entrepreneur and we are committed to supporting these businesses and the potential they hold to bring positive change in people’s lives. We back entrepreneurs 100%,” says Doreen Kosi, Vice President of Legal and Corporate Affairs at AB InBev Africa and SAB.

SAB also hopes in the future to call to action other corporates in South Africa to expand opportunities for real job creation.

‘We hope that our campaign and efforts in the entrepreneurship space will inspire others to support the creation of more jobs in South Africa,” says Kosi. 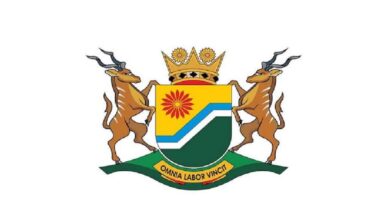 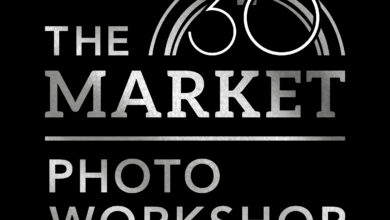 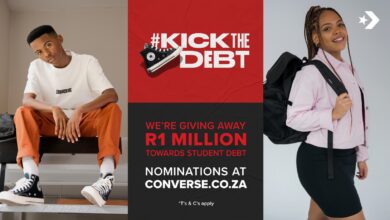 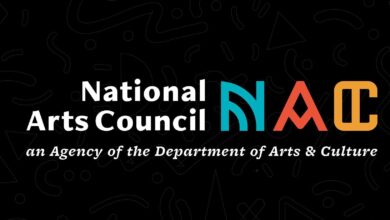