Somizi was right when he said that he is making up for all the years he suffered in poverty as a child. If he’s not obsessed with bathing lotions then he’s obsessed with shoes.

The entertainer is famously known for having a rather peculiar taste in fashion. He’s always so colourful, glittering and dazzling.

Not so long ago he went ‘window shopping for a new R6 Million home. Now he just surprised us all when he purchased just 1 pair of shoes worth R25 000. He’s on the roll and nothing is stopping him. Before the SAMAs which he co-hosted he received a gift of shoes from Vusi Nova, his friend. The shoes were of the Gucci brand and were worth R20 000 when converted in Rands since he bought them overseas.

Somizi is indeed living the dream. But who can blame him, years of struggle would do that to anyone, you’d live your best in any given day and splurge as much as you possibly can. Let’s just hope he doesn’t wear these shoes once cause that would be heartbreaking.

People were amazes by this and this is how they reacted : 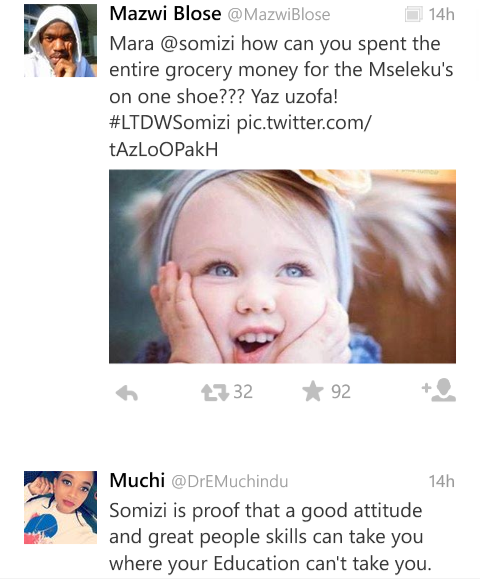 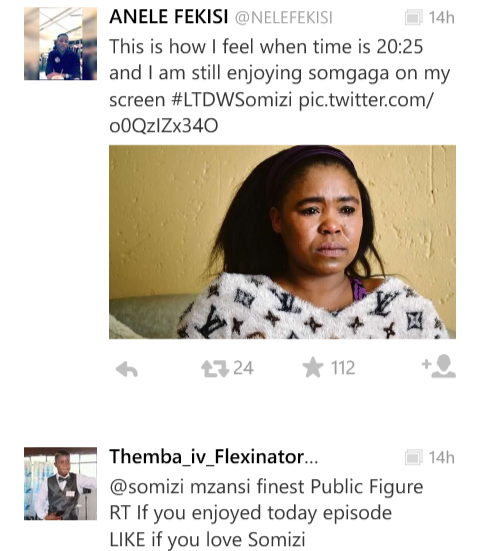 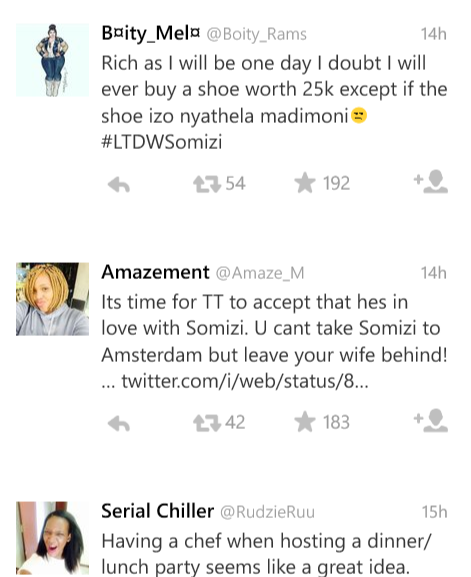 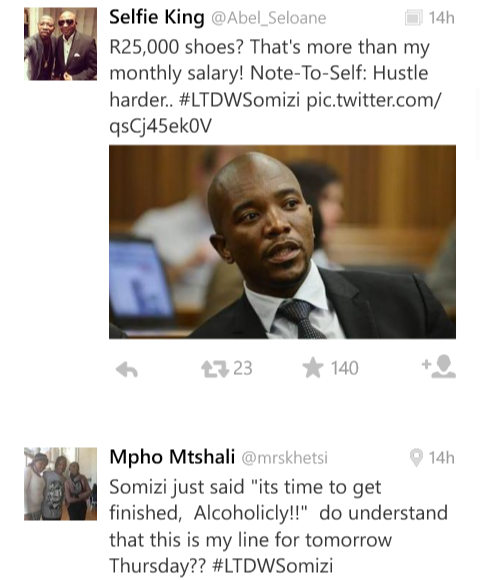 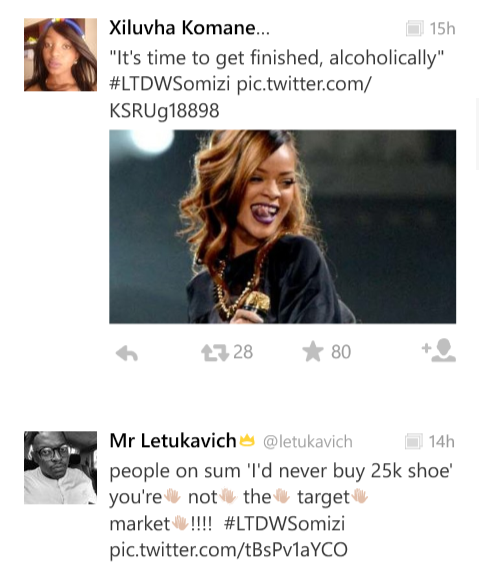