In just a short period of time South Africa has lost a lot of celebrities who won our hearts over. It is sad that they had to leave too soon. Life begins at 40 and they didn’t get to reach that far.

We as South Africans do appreciate the memories they left behind , they will never be forgotten, they lived their dreams and left a mark and for that they will always hold special places in our hearts. 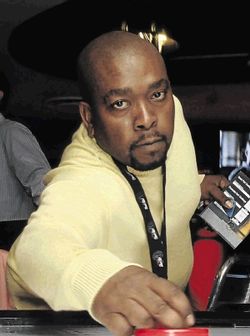 1. Nkululeko Habedi – also known as Flabba , he died in 2015 after being brutally stabbed by his then girlfriend. Sindisiwe Manqele admitted to stabbing him and was sentenced to 12 years in prison. Flabba was 37 years old. 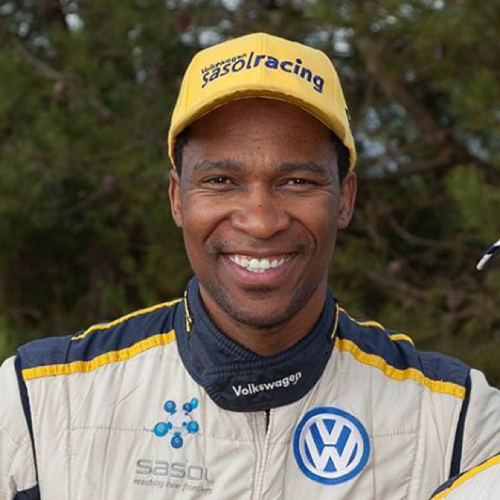 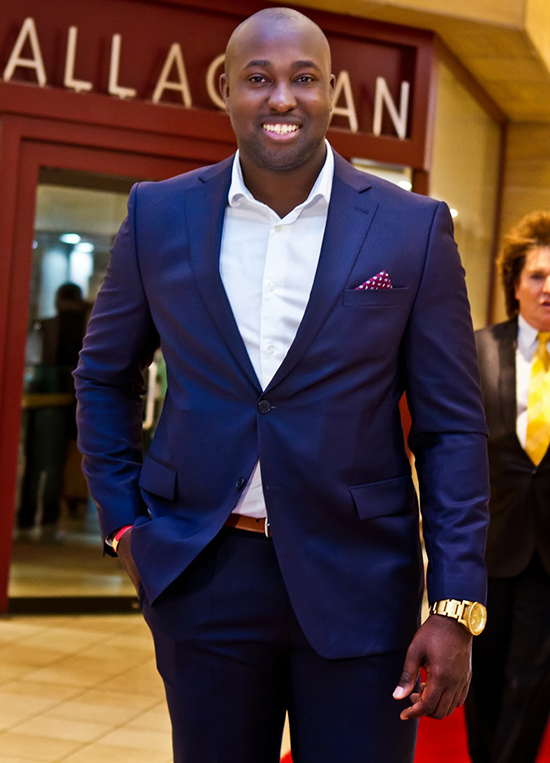 3. Simba Mhere – Top Billing presenter from Zimbabwe who was involved in a car accident on 31 January 2015. He was only 25 years old. 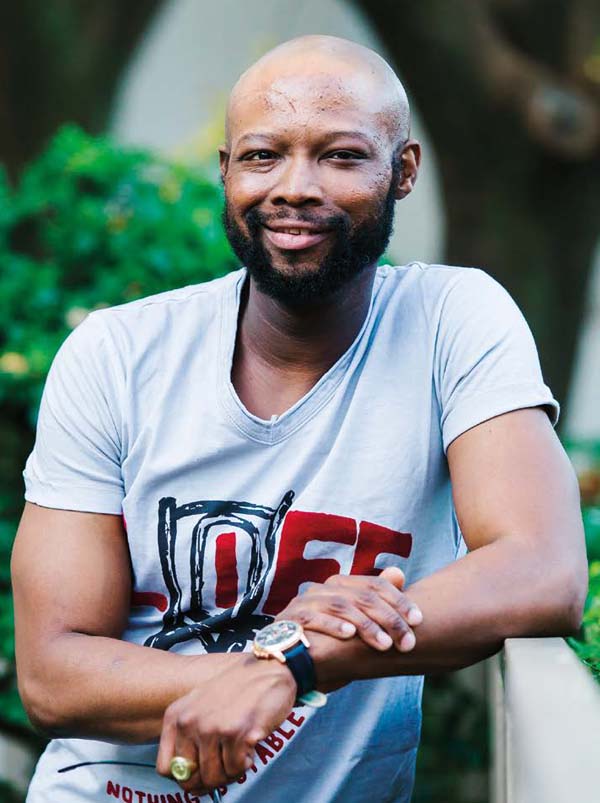 4. Mduduzi Shabalala – famous by the name of Mandoza. He was the most loved kwaito musician, he passed away on 18 September 2016 after being diagnosed brain cancer. He was 38 years old. 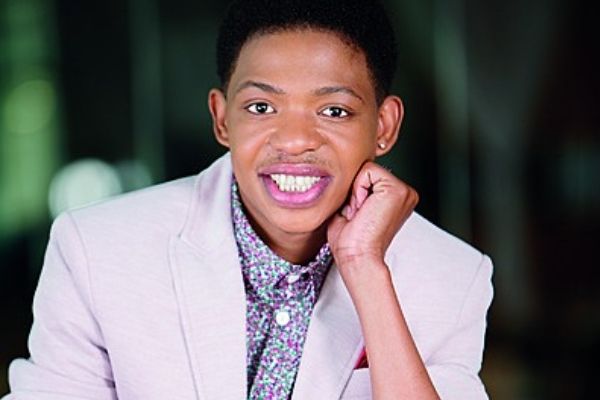 5. Lundi Tyamara – A gospel musician that has touched many hearts with his beautiful voice and great music. He passed away after battling with Stomach TB on 27 January 2017. 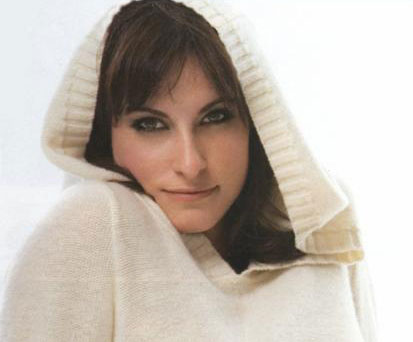 6. Ashley Calli – An Isidingo actress that passed on back in 2008 at the age of 32. She was involved in a car accident. 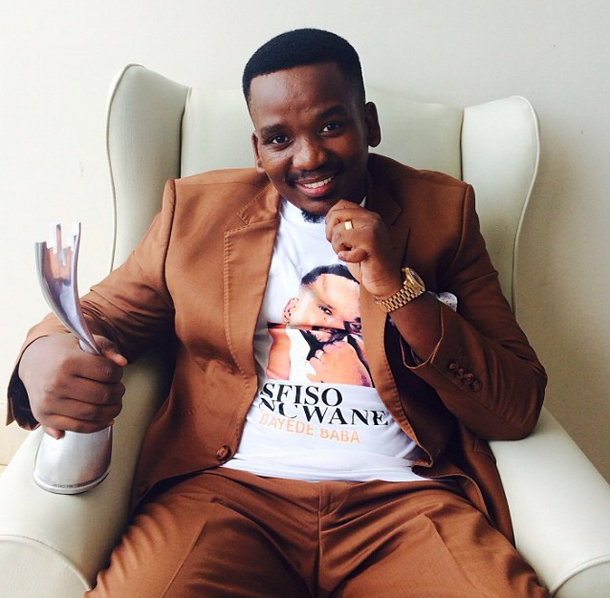 7. Sfiso Ncwane – An ward winning gospel musician that passed on at just 37 living behind the wife and three children. He died in 2016 December , the cause of death was Kidney Failure.