Fans have been pleading with Abuti Fill Up to release the Tito Mboweni track. He apparently shared a sneak peak of the track on his Instagram account. He went live on Instagram and sang the song. His supporters are now going crazy over it. They want him to release it before Friday 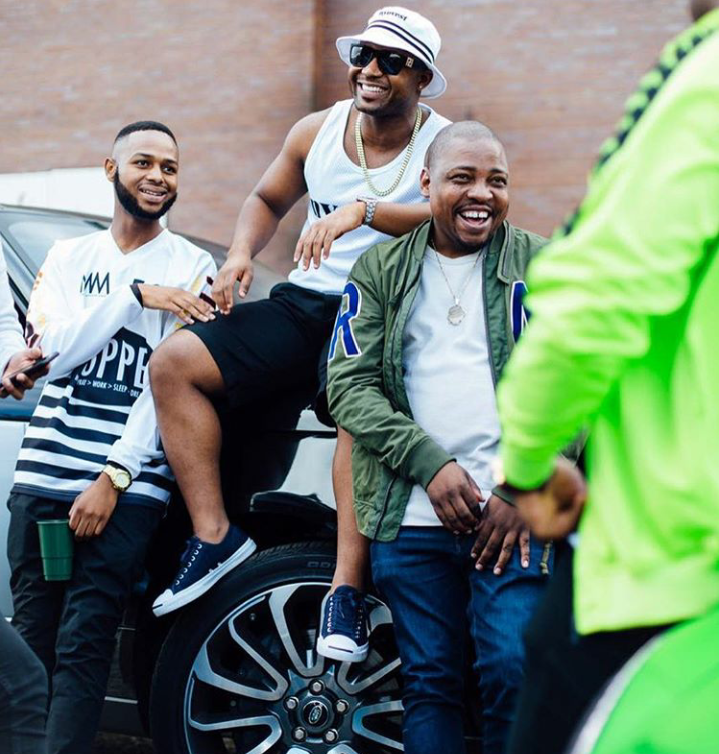 Abuti Fill Up claimed that he was just imitating Touch, but fans didn’t believe him. Those who have heard the track went on to flood his twitter account with messages asking him to make the single available on iTunes soon. It’s been over a week now Cassper saying he will soon release an album, it seems like fans are tired of waiting. Patience is key folks!

We really don’t have a choice but to wait for the album which apparently the best album Cassper has made in his life time. 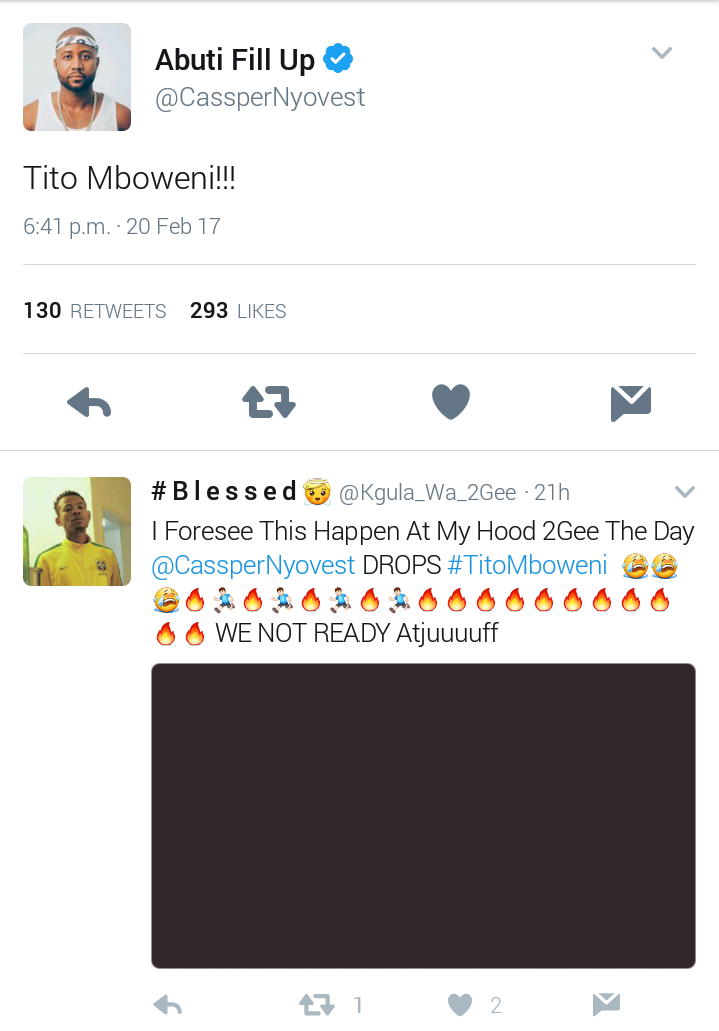 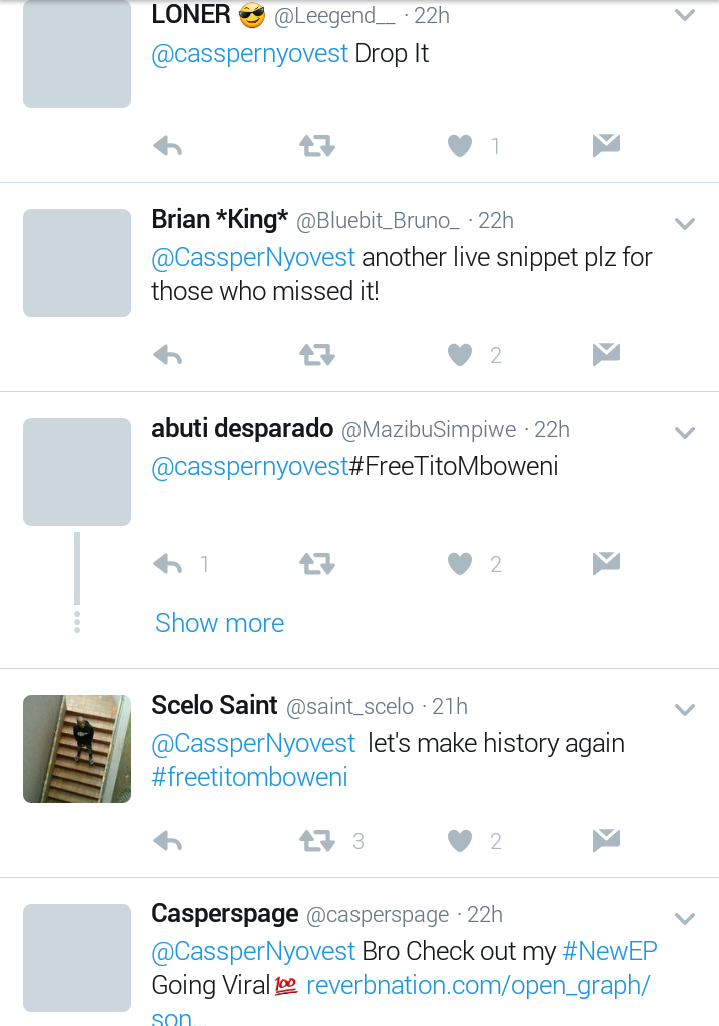