Hip Hop has never been more popular than it is today. With new aspiring rappers popping up every day you may wonder how come most rappers never make it? But first let’s establish what does “make it” mean to you? Maybe you think making it means getting a record deal or being famous. But honestly neither of those equate to financial stability and Cassper Nyovest can attest to that. 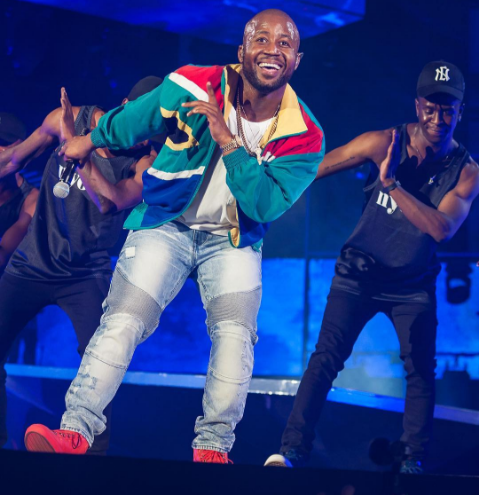 The first thing that strikes us about the talented rapper – quite apart from his unnerving confidence and extraordinary talent – is his hustle.

But what makes Cassper different from all the other rapper in SA?

Cassper recently opened up about his secrets to success and what he had to sacrifice in order to stay successful.

“To be successful as I am you have to forget about sleep, a girlfriend or having any time to nurse any kind of relationship,” he said.

Cassper explained that sleep has become somewhat of a luxury to him these days, as he prefers being in studio making music.

“My relationship even took a turn for the worse because of my job. I didn’t have time to be with the woman I was with,” he said.

The rapper wants his fans to know that nothing comes without hardwork. It is also the reason he stopped ‘flaunting’ his watches and cars on social media.

“When I put up pictures of my cars and watches its to inspire but I realised that I needed to slow down. People were seeing me as the flashy guy instead of the musician, and I also wanted to let people know how I make my money,” he added.