South Africa’s two Rio Olympic champions have both been nominated for the ultimate recognition in the sport – the World Athlete of the Year – following an announcement by the IAAF on Tuesday. 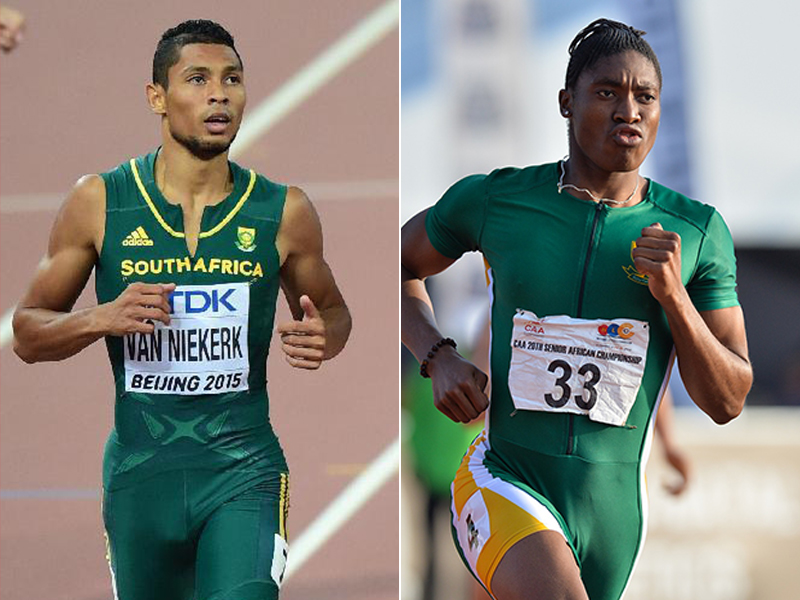 Van Niekerk was the first local Olympian to win gold at the 2016 Games in Brazil on August 15, when he smashed Michael Johnson’s 17-year-old 400m world record of 43.18 by clocking 43.03 in an extraordinary run that shocked the globe.

Semenya produced the perfect tactical race in the 800m final on August 21 as she held fire for most of the way until there was about 200m to go, which is when she opened up and sped around the final bend to set a new national record of 1:55.28, beating her previous best of 1:55.45.

The only South African to have won either award since its inception in 1988 was high jumper Hestrie Cloete, who took the honours in 2003 after winning gold at the world championships in Paris that year with a new SA and African record of 2.06m.

They enthralled South Africa and the world with their outstanding performances, and now Caster Semenya and Wayde van Niekerk are in line for the biggest award in athletics.