Their names might not sound familiar to you or might look like total strangers but you might want to pay attention to these names because these guys are promising to be household names in the future with their undeniable talent. From rugby to cricket, to golf and soccer this is our pick on who we think will be our future heroes.

1. Handre` Pollard
Pollard is undoubtedly the player to watch, he stormed on the scene in the final rounds of last year’s Rugby Championship. With Bulls’ fans suggesting a Bok halfback combination of Pollard and Fourie du Preez for this year’s world cup, Pollard’s fame is about to explode. 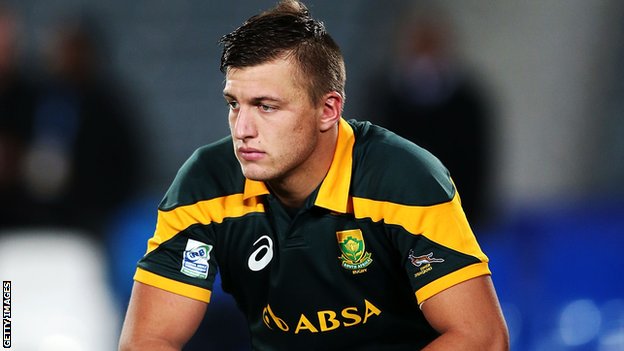 2. Rivaldo Coetzee
Coetzee was given his international debut at only 17years old last October at the vital African Cup of Nations qualifier in Congo in which Bafana won 2-0. Playing for the national team at only 17? The future looks bright for this Ajax Cape Town player. 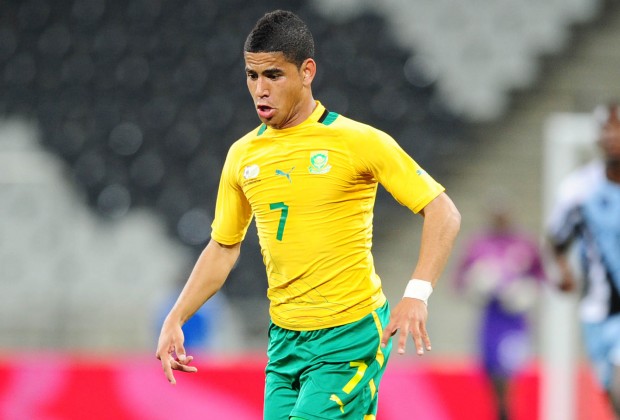 3. Lee-Ann Pace
The winner of last year’s South African Open at San Lameer and a prestigious event in the “Asian Swing” on Hainan of China. Pace is arguably the hottest property in local women’s golf since Sally Little. Pace has made her mark with the win in China being more significant than she would ever imagine. 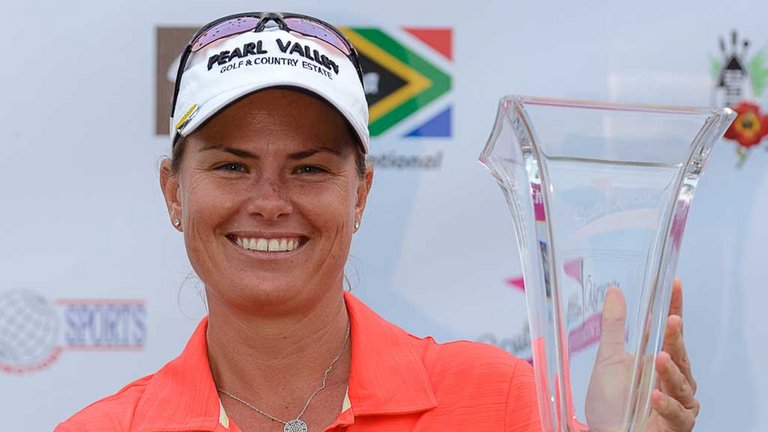 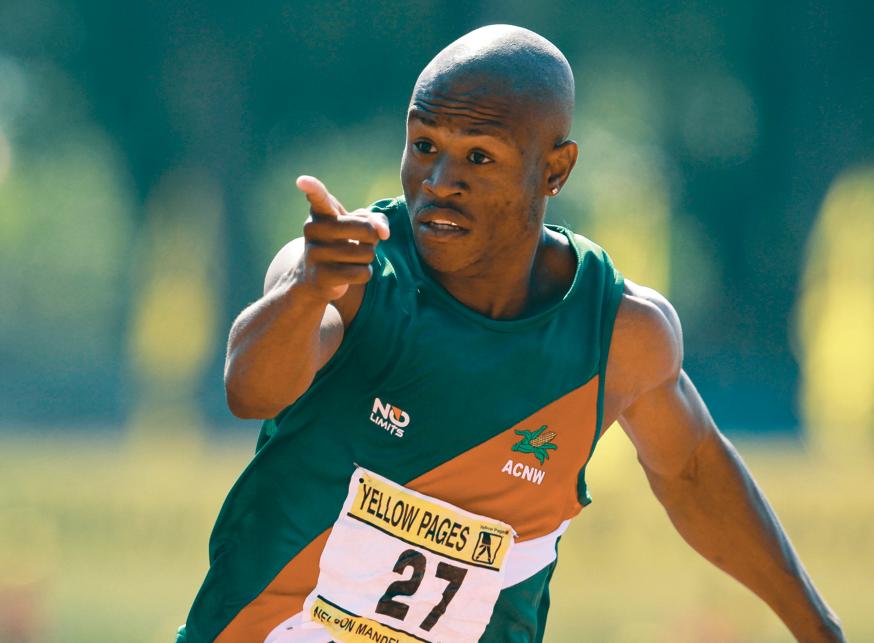 5. Eric Mathoho
People took notice of this defender when he got transferred from Bloem Celtic to Kaize Chiefs. Mathoho helped Bafana Bafana qualify for the Afcon finals in Equatorial Guinea. 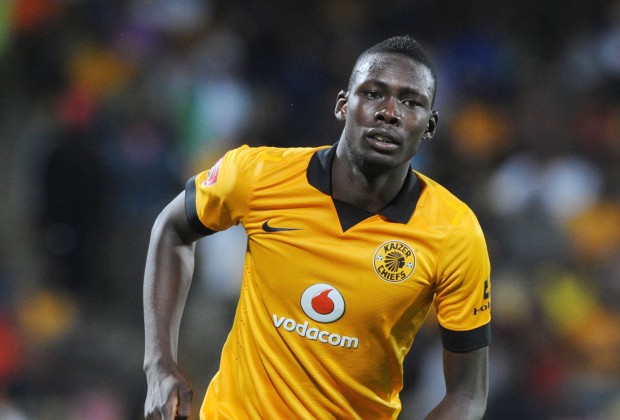 6. Myles Brown
Brown 22 is one of the few swimmers currently active in the country who has a realistic opportunity of grabbing a Medal at the Rio Olympics next year other than those already known such as Chad le Clos. 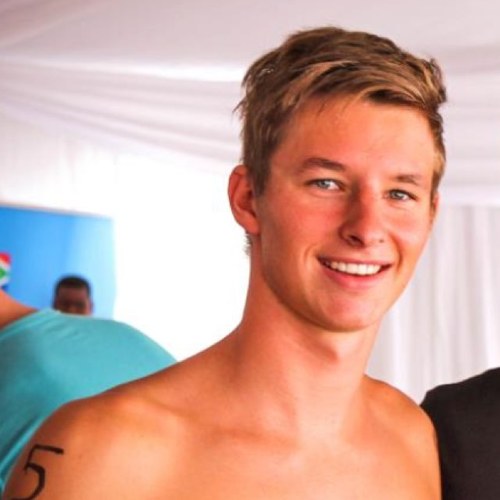 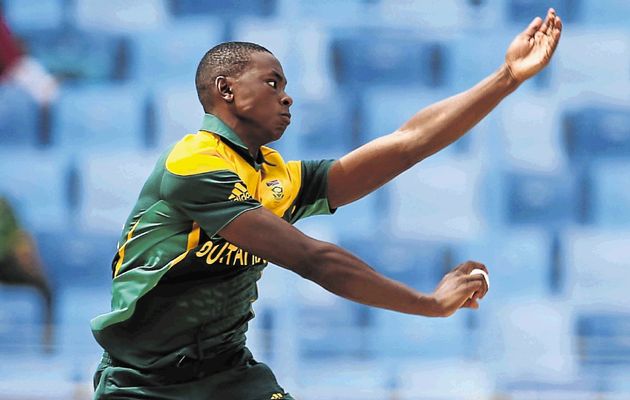 8. Dawie van der Walt
People took notice of van der Walt when he played in the Nedbank Classic at Sun City at the end of last year. Van der Walt’s place in the event was no fluke but rather an expression of his growing stature worldwide. He was the Sunshine Tour’s Order of Merit winner in 2013 and last year played in one of the longest play offs in golf history when he lost the Cleveland Open over eleve3n holes to the Kiwi Steven Alker. 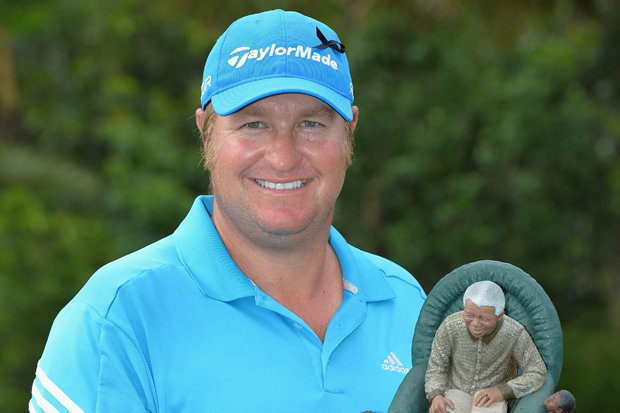 9. Steven Coppinger
Squash player Coppinger had a great year in 2013, breaking into the world’s top 20 which is rare for a South African. His spike in form has softened slightly finding himself ranked 21 in the world, although he is slowly becoming a name that those outside of the squash cognoscenti recognize. 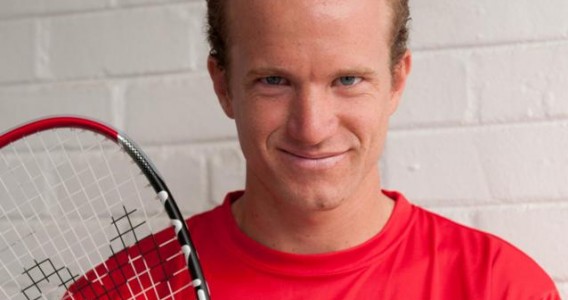 10. Lebo Phalula
The long legged middle distance athlete seemed to be a star in the making but her choice of road running and the lucrative rewards that goes with it has been at the expense of a more technically satisfying career on the track.