Chantelle Brown-Young, famously known to her fans as Winnie Harlow is living positively and proud with the rare condition known as Vitiligo, the condition most people know to have changed Michael Jackson’s skin to white. Despite the difficulties growing up,  she has a very successful  modelling career. This unique beauty definitely found her wings. 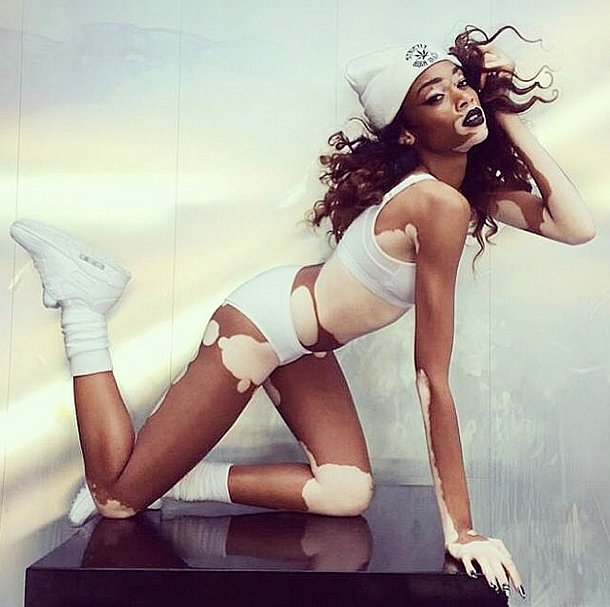 Her confidence is undeniable and for what would crush most people, she used her condition as a stepping stone to make her dreams come true and has obtained her a huge following on instagram. Chantelle also appeared on the hit reality series America’s Next Top Model hosted by Tyra Banks. Her condition started when she was 3 years and was bullied and called names like Zebra. That made her develop a thick skin. 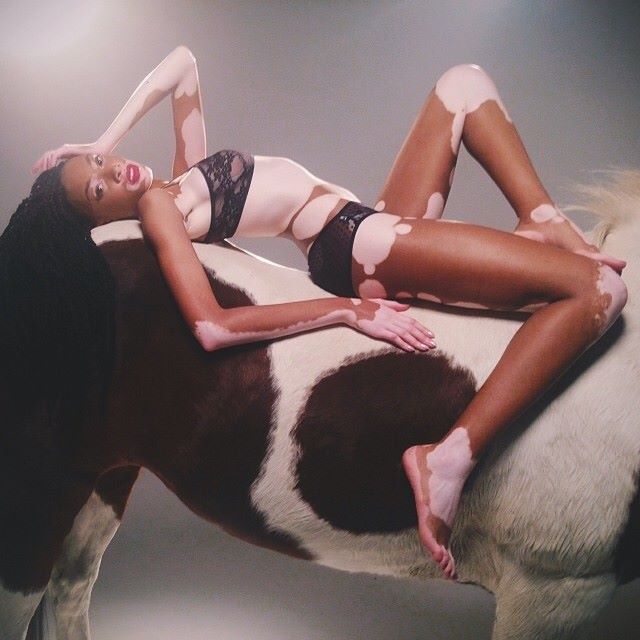 Although the disease is physically painless, it can affect a person through emotional pain incurred from stigma, superstition and misinformation. In some extreme cases, the disease does lead to a certain degree of photo-sensitivity in the eyes and skin. 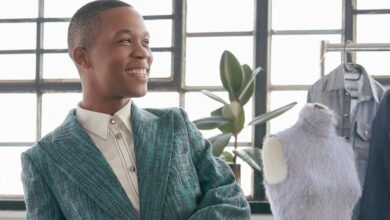 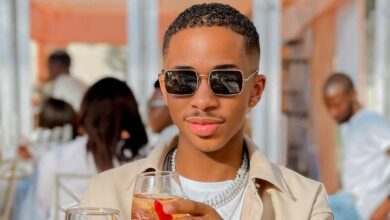 Pics! Lasizwe Gets Ready for Festive with a Cool Hairstyle 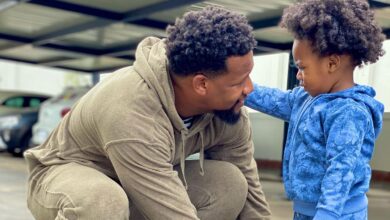