Makeup Artist Accuses Dineo Ranaka of not Paying After Using her Services. She ended 2021 trending on social media for all the wrong reasons, and now she is starting of 2022, on another bad note. As much as Dineo Ranaka is one of the most talented media personality and producers, her personal life is more talked about than her professional life, which is quite worrying.

This time around Dineo is being dragged on social media for not paying a model her dues. According to some sources, one Felicia Zwane is crying foul that the media personality and TV producer has not paid her for the promotion work she did fro her make-up brand LuvDr on the beginning of December 2021. The make up artist stated that she was promised to be paid R550 an hour, an now Dineo wants to settle for R1000 only.

Zwane claims that she worked seven hours, amounting to a total of R3850. She further went on to release some receipts, showing communication between the two. From their communication, Zwane tried in vain to get Dineo to pay her, but she was met with hostility from an angry Dineo.

Social media users are not impresses, and some have even called Dineo an industry bully. They demand that she pays Zwane and that she stops exploiting upcoming talents. 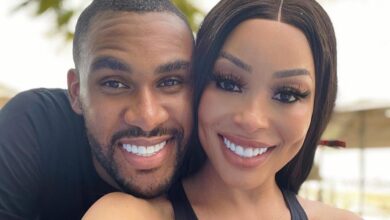 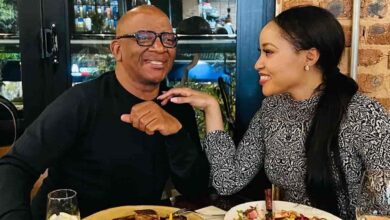 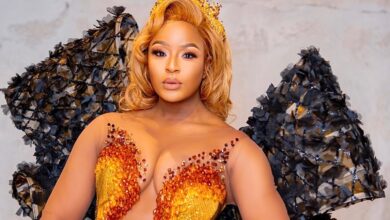 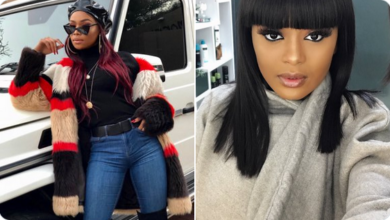