ICYMI: Shauwn Mkhize Receives an Honorary Doctorate Degree. Is there anything she can’t achieve? Well, even the sky doesn’t look like it’s the limit for Shauwn Mkhize. One of her recent major moves just three and a half months ago, when she bought Bloemfontein Celtic and saw herself swimming with the big fish in the DStv Premier League.

The flamboyant businesswoman and reality TV star, has just added another title to her impressive resume. Ma’Mkhize as Shauwn is affectionately known, is officially a doctor. She recently got honored with an honorary degree in Philosophy for her good deeds by a Christian institution, the Good Shepherd College of Religion, Culture, and Training.

Ma’Mkhize thanked God, and also expressed major gratitude to her late parents. She also gushed over the fact that she is being acknowledged and celebrated while she is still alive. How cool is it, that she has joined her sister as a Dr!

“It’s official you can now address me as Dr President Shauwn Mkhize,” she announced the great news.

As per norm, Ma’Mkhize made sure that this moment gets celebrated in a major way. To honor her, Ma’Mkhize’s friends and those close to her, threw her a mother of all dinner parties. She took to Instagram to share with her fans and followers what went down Sunday evening. 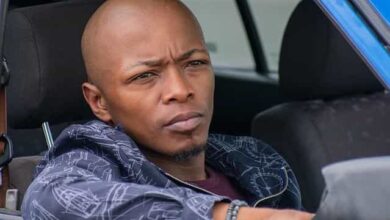 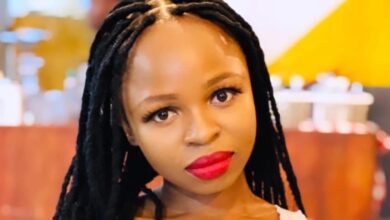 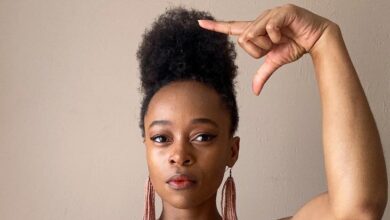 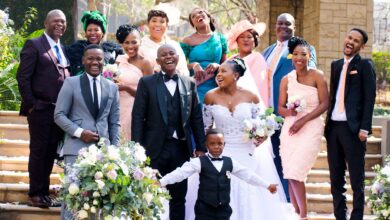