Thuli Phongolo Wishes to Be Part of This Reality Show. A week ago, Big Brother Mzansi announced its major comeback. Many people across the country are excited, more so since the reality show aired last in 2014. The season was won by Soweto sweethearts Ace and Ntombi, whose hugely entertaining personalities captivated many fans.

This is yet another chance for someone to make their mark and possibly emerge a winner on Big Brother Mzansi. The show has opened up auditions, which will run up until 6th November 2021 at 5pm. Many dreams have been achieved through speaking them into existence. Could this happen for Thuli Phongolo as well? The talented actress, influencer and DJ, has revealed her interest to be part of Big Brother Mzansi.

#Bathong lona, I wish I could be in the Big Brother Mzansi’s house! I’m obsessed with this show!.” Thuli said.

It goes without saying that a certain gender, will tune is all the time just to see Thuli. She has been given it all from a sexy body to a face card that never declines. Some of her followers encouraged Thuli to audition and promised they will watch, just to see her. 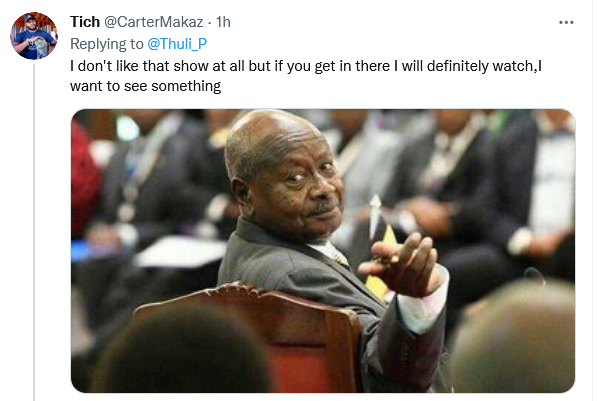 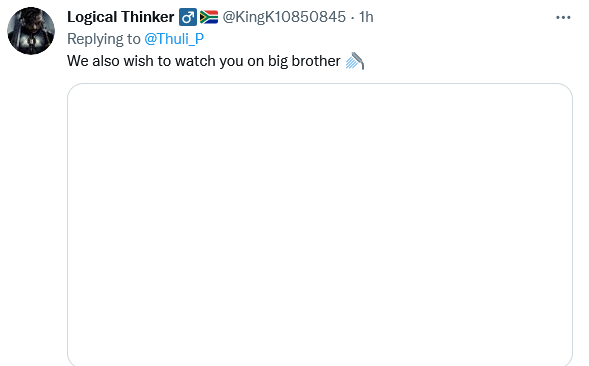 Some though feel that Thuli has already made a name for herself in the entertainment industry, and chance should be given to new faces. 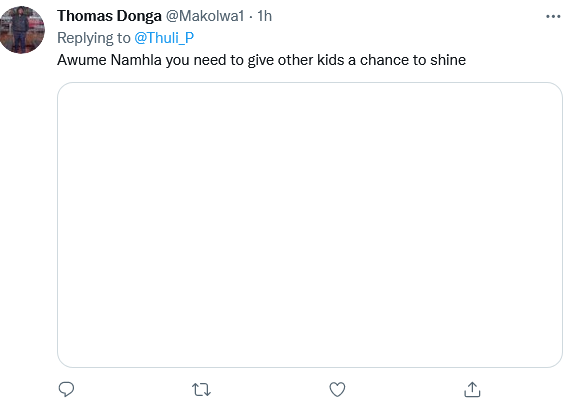