Nay Maps Goes All Out In Honor of His Late Father’s Memory. Although our loved ones might be gone, they are definitely not forgotten. This is exactly how Nay Maps who lost his father Bishop Simeon Maphalala in 2020 feels. 2021 wasn’t any easy for him neither as he lost both his grandparents one week apart.

As the only boy in the family, it goes without saying that losing his father was a blow. During that time Nay Maps took to social media to pay tribute to his late father. The talented actor and entrepreneur declared the love he has for his dad and how life will never be the same.

Life sadly has to go on, and quite recently his sister, Thando Maps got married. Taking over his father’s duties, Nay Maps had to walk his sister down the aisle. Although their father was not there, Nay Maps did all he could to make sure that his presence will be felt.  He had his father’s best suit altered and wore it on the special occasion. This heartwarming gesture was done to honor Bishop Maphalala’s memory, and also to remember him as his daughter takes a big step in life.

“This is a Special Suit. My Dad’s Suit.
I Had it altered for this Special Day in Memory and Honour of the Great Legend and Icon He is and to Remember Him as I walked His Precious Princess @thandomaps down the aisle,” Nay Maps said.

Look at The Special Moment! 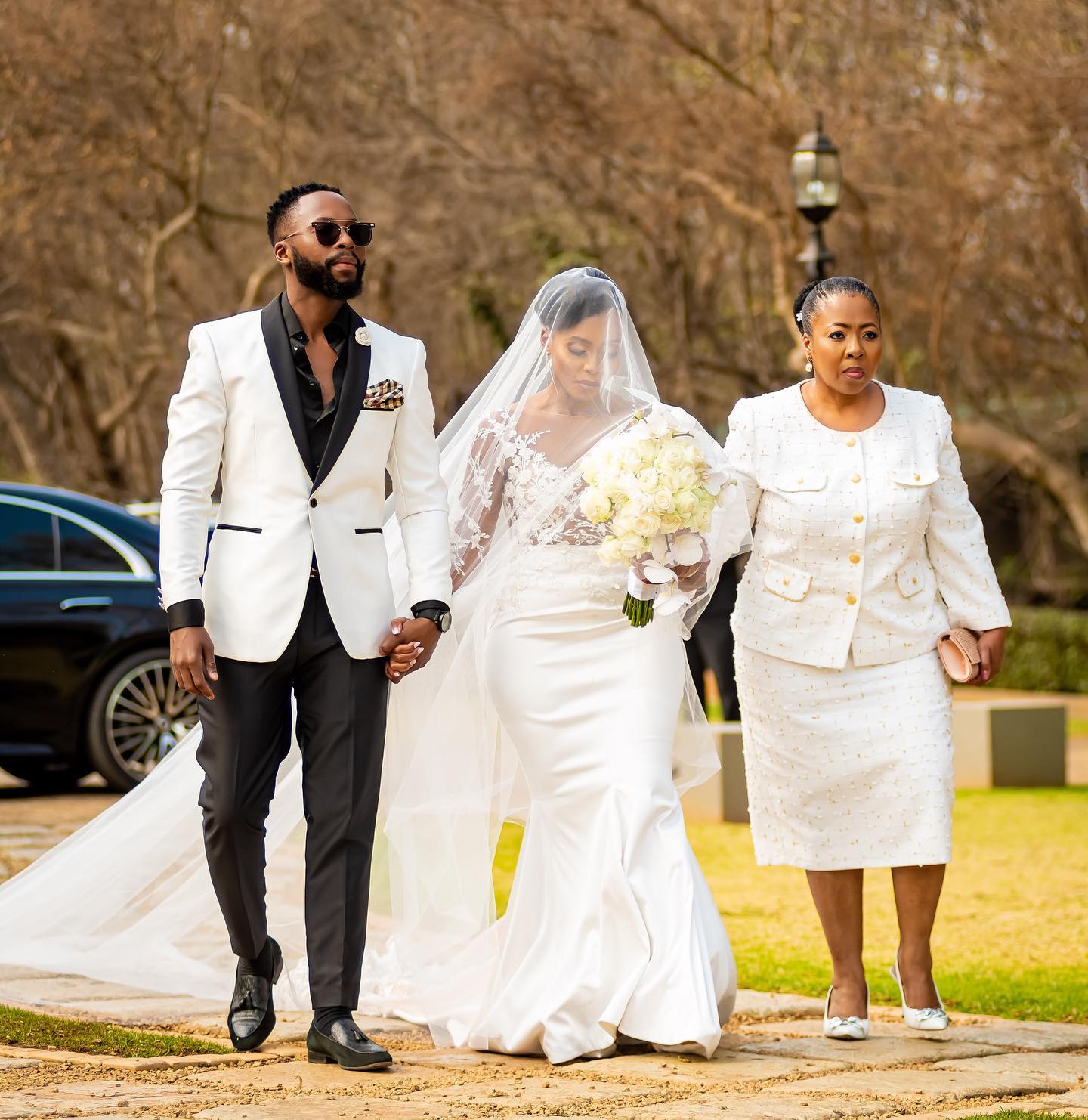 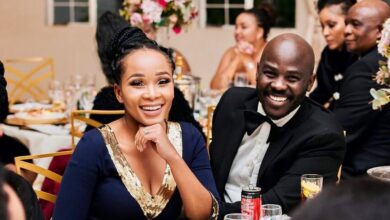 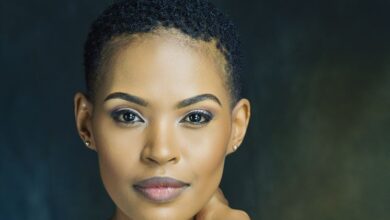 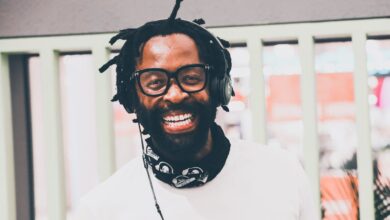 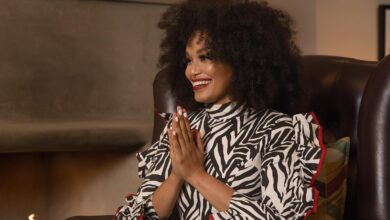