Nandi Madida Sings Zakes Bantwini’s Praises As The Nation Jams To Osama. The National Anthem, as some people have named it, is finally here. Even before Osama dropped, it was making waves around social media. Immediately when Zakes Bantwini teased it on his social media platforms, the massed fell in love with it.

Osama, which is a song by Zakes Bantwini and Kasango, was supposed to officially drop in October, but hey the pressure was just to much, and it had to be released to day,( 10th September 2021). As expected Osama has been received incredibly well, and celebrities like Ayanda Thabethe, Lasizwe, Blue Mbombo, and Natasha Thahane have given it a thumbs up. The song is now topping the chats at number one!

Bantiwini’s wife, Nandi Madida has joined the people who speak highly of her husband. The award winning musician, TV host, fashion designer, and actress has taken to Twitter to sing Bantwini’s praises. Nandi listed some of her husband’s biggest projects over the years, Osama among them. She pointed that all these talents that Bantwini has been blessed with are from God. Talent runs in this family we must say.

as a performer, producer, artist and Exec. God has blessed you with great talents,” Nandi said.

RT If you love dance music! OSAMA OUT NOW and ⁦@ZakesBantwiniSA⁩ album is available for pre-order 🚀🚀🚀🚀🚀🚀🚀🚀🚀. Congrats ⁦@KasangoMusic⁩ 🙏🏽❤️🌍. pic.twitter.com/eRQ1Qbx9lV 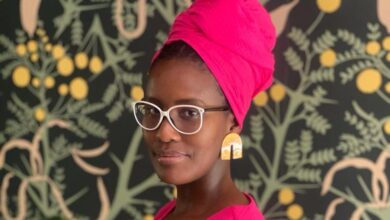 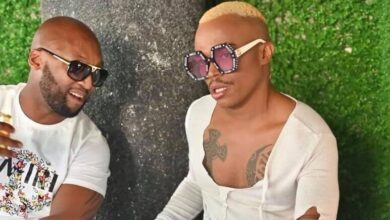 Somizi Clears The Air on His Relationship Status