Gauteng Weather Warns of An Intense Cold Front Ahead. Gauteng residents have no choice but to brace themselves for yet another cold front. Gauteng Weather has just announced that there is an intense cold front coming and residents should be on high alert.

Also, snowfall is expected to hit Western Cape, Northern Cape and Eastern Cape this week, with minimum temperatures below zero in the country’s interior regions. Rainfall intensity is expected to increase on Tuesday along the western part of the Cape south coast, including the Overberg District, with the distinct possibility of localized flooding in these areas. There is just a possibility of light rain on Saturday along with southwestern coastal areas of the Western Cape.

The forecaster said Thursday was expected to be very cold over most of the country, except for the Limpopo highveld. Temperatures are only expected to pick up again on Saturday. 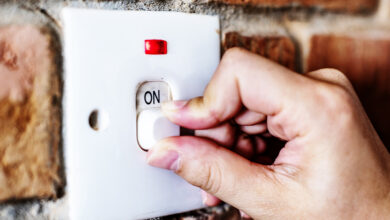 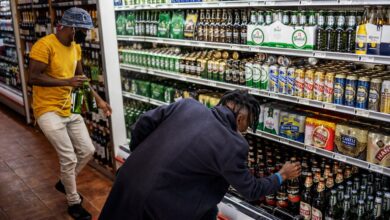 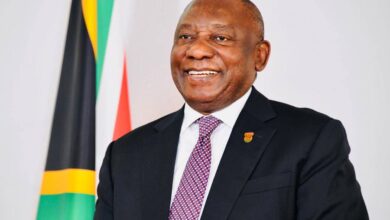