Drip Footwear Founder Lekau Sehoana Shares An Inspirational Message Ahead of Opening His 12th Store. Black child, it’s possible. Some of our successful black entrepreneurs, started from nothing, and are now their business ventures are flourishing. Just the other day, Bathu, a trendy shoe brand owned by Theo Baloyi made it to position 10, on 25 Most Admired African Brands.

Another entrepreneur making waves in the shoe industry is founder of Drip Footwear, Lekau Sehoana. The successful entrepreneur comes from humble backgrounds, and at times had no shoes to wear. In one interview, Sehoana pointed out that in 2003, while doing Grade Eight, they were asked to come to school dressed casually, and as a poverty-stricken teenager, he had to make a plan to also try and fit in with other learners.

“I saw an old ripped Adidas sneaker. I took the ripped parts out and remained with the sole. I redesigned the sneaker using denim jeans and polyurethane. Those sneakers became a hit and people loved them to bits,” he said.

Between 2003 and 2004, Sehoana was making sneakers with his hands and selling them. He managed to turn his pain into profit. In 2019, he started his footwear brand, which is currently taking the country by storm. The business is now a multi-million rand operation, with celebrities like DJ Sbu Cassper Nyovest and Clement Maosa as major clients. In such a short space of time, Sehoana has hired over 60 people and opened 11 stores.

This coming Saturday, Drip Footwear will open doors to its 12th store in Vaal Mall, Vanderbijlpark. Sehoana stated that from the beginning his vision has always been about creating employment and grow within the retail space in South Africa. He is also an inspiration to any young person out there that their backgrounds doesn’t have to define their destiny.

“Breaking News!!! It has been 1 year and 11 Months since i sold the First sneaker of Drip. From the first day, i told myself i was building a Brand that will be well positioned to employ people, and grow within the retail space in South Africa,” Sehoana announced. 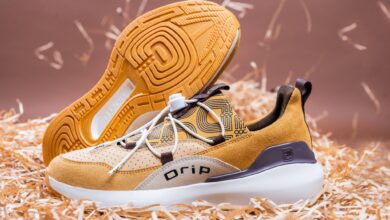 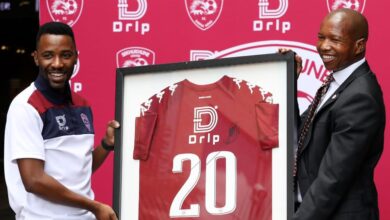 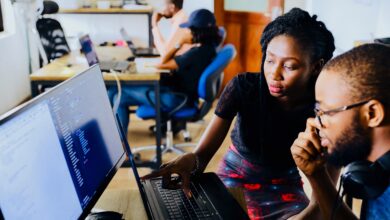 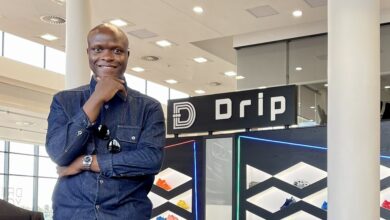