Bathu Hypes Drip! Theo Baloyi Congratulates Lekau Sehoana As He Opens 2 New Stores. Now this is the epitome of brotherhood. Just because they are both in the same line of business, doesn’t mean they have to be sworn enemies. Instead Theo Baloyi and Lekau Sehoane have shown us that working together yields great results as opposed to working against each other.

Theo is the man behind Bathu shoe brand, whereas Lekau is the proud owner of Drip Footwear. The two CEOs recently had a meeting together, a gesture that warmed the hearts of many South Africans. Lekau shared a picture of him and Theo together with a heartwarming caption. He stated that between the two of them, they have employed over 260 South Africans. Leaku also revealed that tomorrow he will create 10 more jobs as Drip opens two new stores in Eastrand and Springs Mall.

Responding to Lekau, Theo said the meeting they just had has been long overdue, and expressed his delight that it finally happened. He wished Lekau nothing but the best as he opens his two stores tomorrow.

Both of these business ventures are so inspirational, more so since they started from humble beginnings. Bathu was established in the heart of Alexandra township in 2015. The shoe brand’s main aim when it started was to tell a proudly untold South African township story to the world. The inspirational Theo was declined 16 times by the factory before being approved for the mesh edition flagship design. Now the shoe is a household name across the country and beyond. He recently collaborated with media personality Somizi to launch the BathuXSomizi Sneakers.

Drip Footwear is a Township born sneaker brand which started back in 2003 with Lekau redesigning old sneakers by adding denim cloth and some polyurethane fabric to them. Although he started off back in 2003, the formal trade of Drip as a commercial brand started in 2019. The business is now a multi-million rand operation, with celebrities like DJ Sbu and Clement Maosa as major clients. 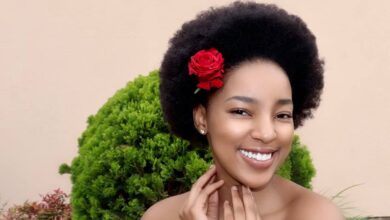 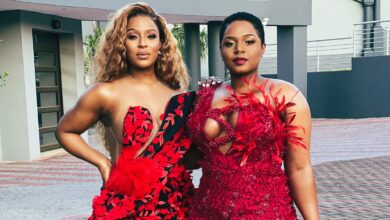 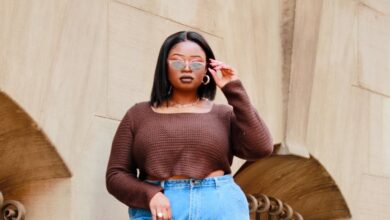