SA Celebs Who Closed The Year With Exciting New Gigs. There is so much talent in SA, so one must count themselves lucky when they score new gigs. The following celebrities closed the year with a bang as they scored themselves new shows. 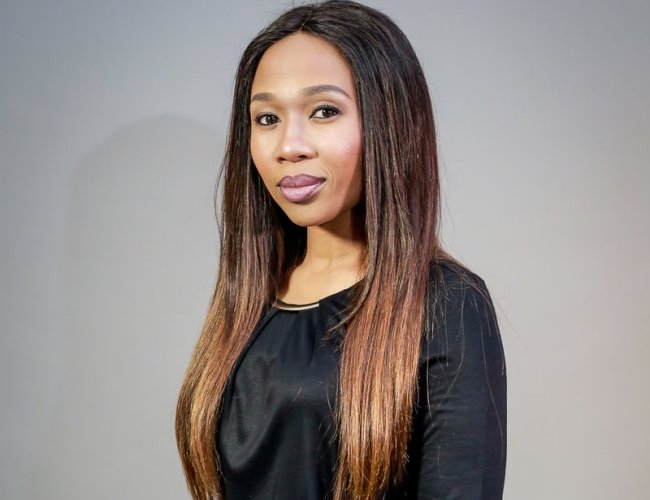 Reality TV show, radio personality, and entrepreneur Dineo Ranaka has bagged herself a brand new show on Mzansi Magic. She will host, ‘Yimlo’, which translates, means this is mein English. On the show, she tackles difficult topics that often pull close friends and family apart. The show will debut on the small screens on January 9 2018. 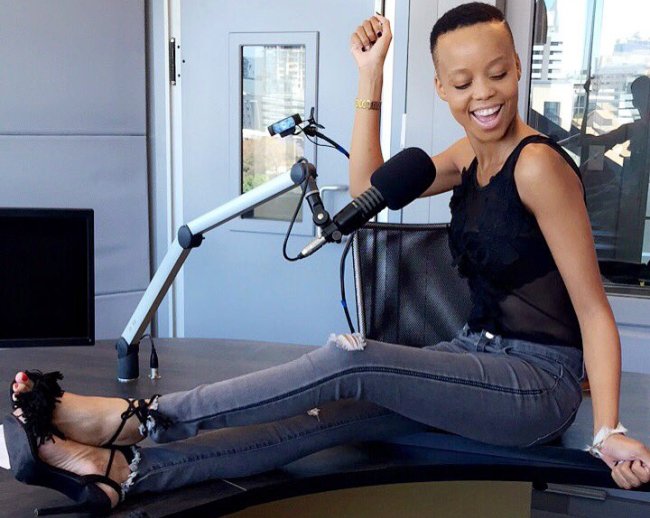 The TV personality is  the host of a new music dance show on MTV Base called Gqom Nation. the show will air every Friday from 26 January 2018 at 18:00. 2017 was definitely her year, as she got her own radio Show on Touch Hd, got featured in a hit song and now she has her own show. 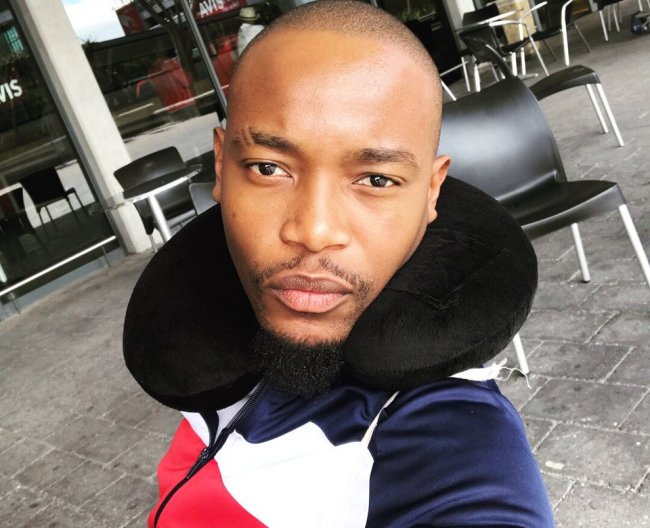 Moshe Ndiki is the new presenter of Mzansi Magic’s hit dating show Uyang’thanda Na? and is set to join the cast of popular soapie The Queen as Prince this month. The talented star launched his career by uploading funny videos of himself on YouTube. 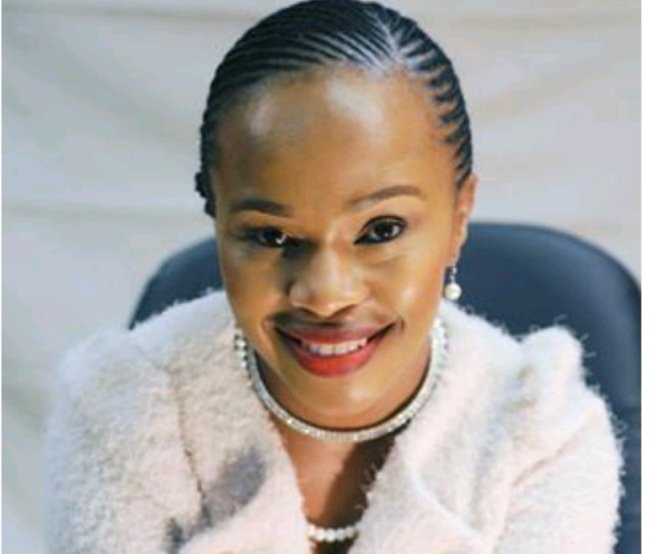 After playing businesswoman and matriarch Thandaza Mokoena on SABC2 soapie Muvhango for 20 years, Dlathu is shedding her good-girl persona with a complex villainous role in new telenovela The River. The show will launch new channel 1Magic – DStv Channel 103 for Premium customers