Media personality Maps Maponyane has just teased us with a sneak peek from the latest shoot he did with GQ Magazine. Having bagged his second cover with this sought after magazine, it comes with no doubt that he is quite the photogenic one. Maps has just released a few pictures of the shoot and we couldn’t help but share with you our readers this awesomeness. 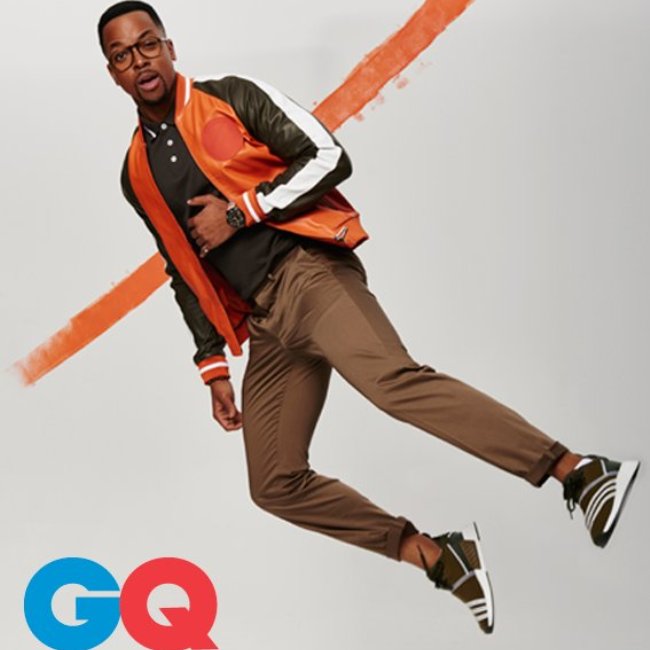 Any cameraman or woman, lol, will kill to have Maps as a model for the day. He executes such creativity, and looks natural in front of the camera. He does make clothes look good, doesn’t he? 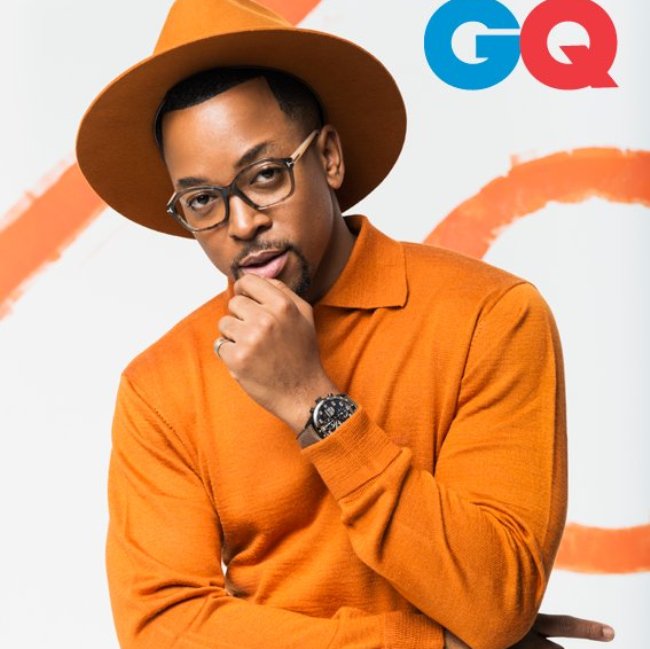 His handsome face is difficult to miss in this picture. Probably one of the things that attracted his equally good looking girlfriend Nomzamo. These two one day are going to make such beautiful kids. 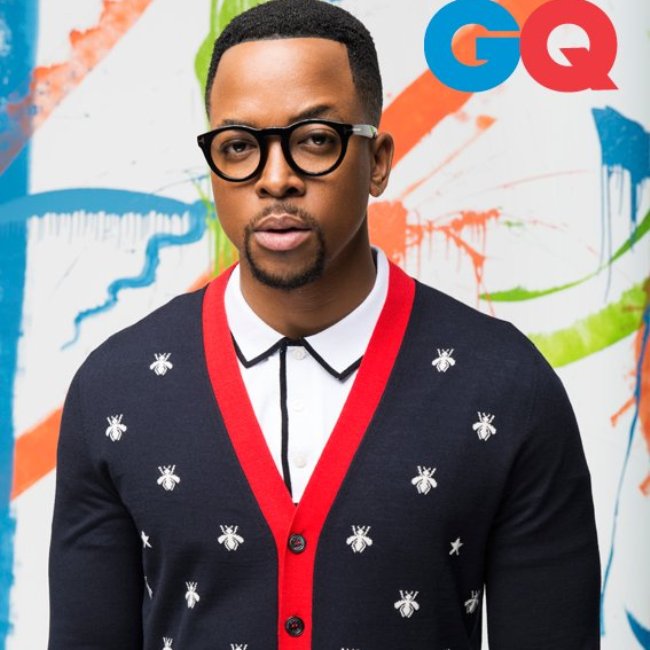 Maps once again shows us that simplicity can carry you a long way. Rocking a navy blue and white cardigan, Maps shows us his boy next door look, and we loving it.