In a good and totally non-stalkerish way, we set our eyes on the gifted rapper Da LES. We will updating you about or rather bring you the things that you probably didn’t know about the rapper. 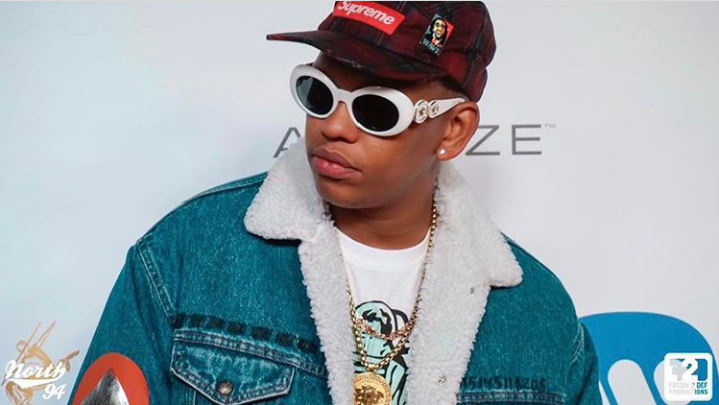 Check them out below:

1.Da LES’s real name is Leslie Jonathan Mampe, Jr and his was born in Washington D.C but to South African parents

2. He starred in a South African television series called The Real Jozi A-Listers in 2014

3. Da LES has a daughter with Aurea Alexander

4. LES is actually an acronym for ‘Les Equals Success”

5. The rapper studied at the University of Johannesburg

7. In 2013, the rapper won the fifth season of the SABC 1 reality completion Tropika Island of Treasure

8. His daughter’s name is Maddy

10. He recently just got back from LA, living it up in the States