Idols SA judge and choreographe, Somizi Mhlongo is openly gay and not afraid to speak to his mind. “I tell it like it is … It comes from being in the township, being gay, and standing up for what I believe in from an early age. I’ve never been in the closet. Never. [So] I never came out. I’ve never denied my sexuality,” he told Sunday Times in 2015 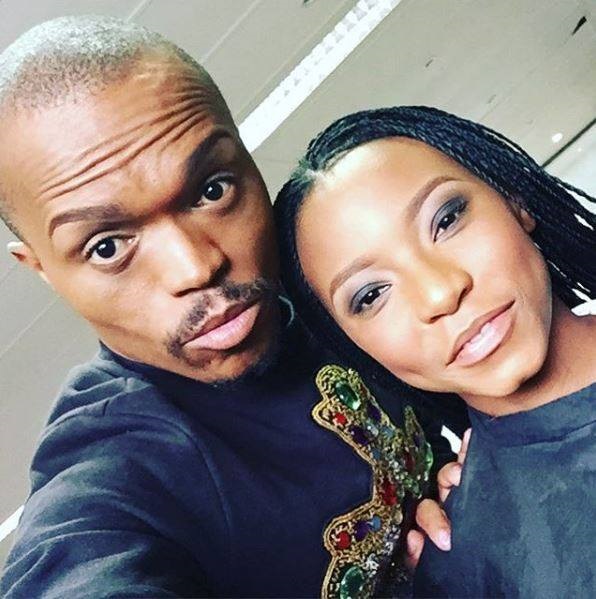 Somizi said that he was always gay, even when he met his baby mama.

“She came to me, she likes me, and I made it clear. I said: ‘I have a boyfriend’…Don’t you think by now she would have gone to the papers or said: ‘I was hurt. I was devastated when I found out that he was gay’. She said: ‘Okay!'” Somizi insists.

He admits that he may have been bi-sexual at the time that he had his daughter, but is adamant he was not straight.