Patrick Seleka who is popularly known for his role as Katlego “Kat” Peterson in the SABC1 soapie is said to not be in good terms with his “baby mama”. A showbiz source, who is close to the situation, claimed Patrick and Lisa Tomson had been together for more than five years, but split up earlier this year. 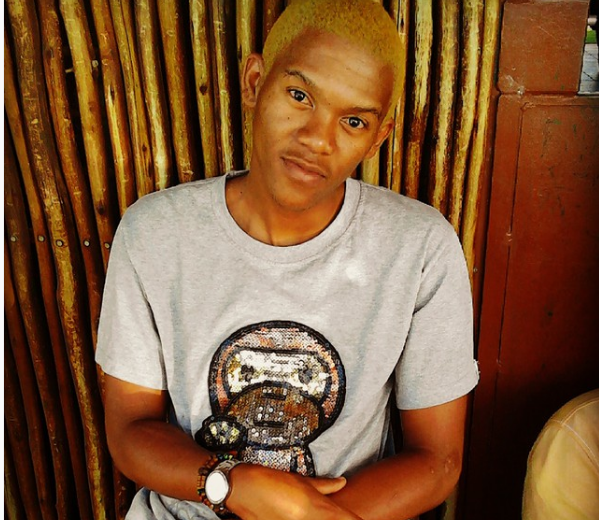 “But the relationship hit hard times after Lisa was told Katlego was engaged to a Pretoria woman named Wendy Angel,” the source said.

When Katlego was contacted, he said: “Number one, I’m not engaged to Wendy.

“Number two, I’m not paying for her flat because we’re living together.

“And number three, I’m not supporting any man’s child.”

When Sunday Sun asked about the allegation that he had requested a DNA test from Lisa, he failed to answer the question.

Wendy said: “I don’t know where you got the information from. I’m in a relationship with him. He’s not paying anything, but tell me who gave you this story?”