Ever wonder who TV presenter Andile Ncube dated before his lovely ex-wife Ayanda Thabethe? Be curious no more because this list will answer your question in a split second. Check out below to see Andile Ncube’d ex-partners. 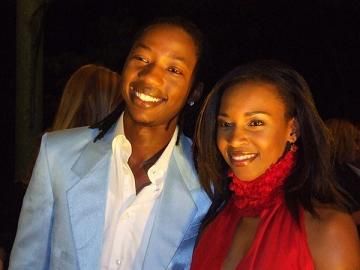 Andile Ncube was in a relationship with former Generations star and Metro FM DJ Katlego Danke. 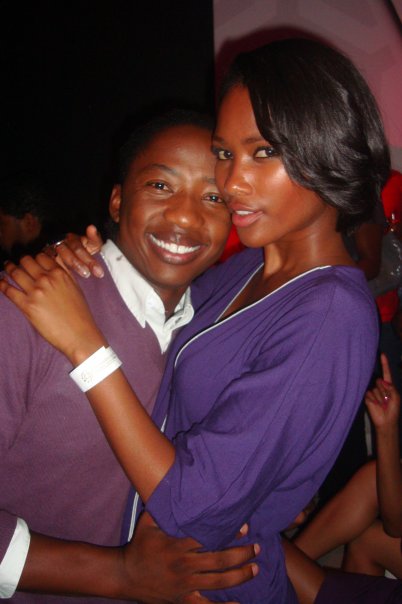 He was also in a relationship with South African model Rosette Mogomotsi who later mothered his daughter, Gaby. 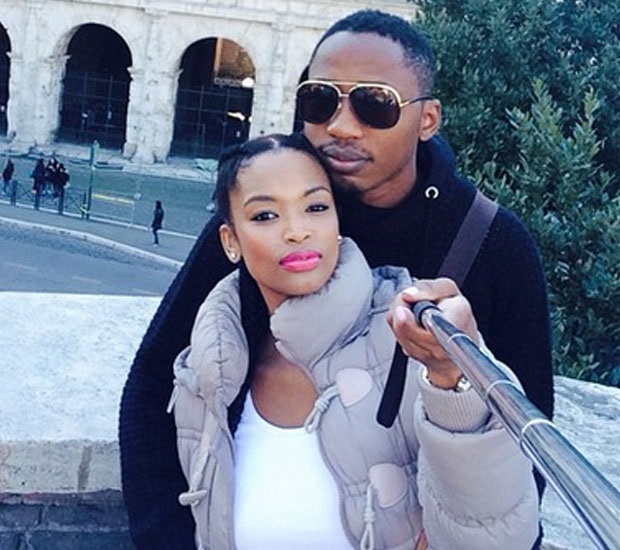 Ayanda Thabethe is best known as the host of Top One entertainment magazine show Top Entertainment.

In 2013 the pair got engaged to be married, some reports have claimed that Andile Ncube paid lobola.

A traditional ceremony called umembeso was held in Yellowwood Park in Durban where Andile Ncube presented the bride’s family with gifts.