On Monday Wits Vice Chancellor Adam Habib said some students were calling for their own version of the Marikana massacre to advance their cause for free education.

“I have listened to some protesters who say that they want their own Marikana. I was engaging a student yesterday who said that people must die to advance the movement‚” he said at a summit on higher education. 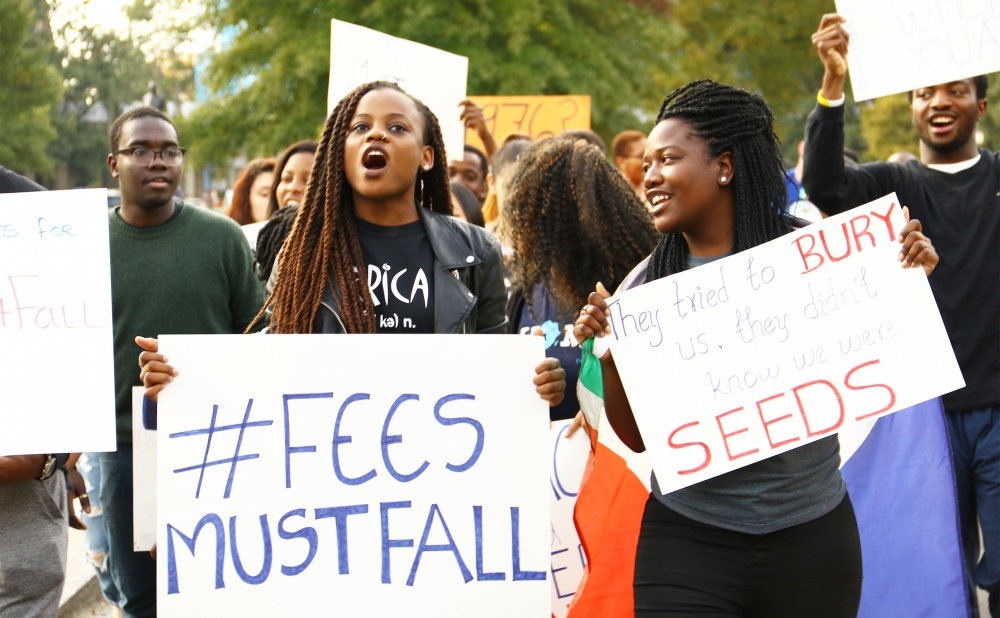 Wits has been hardest hit as #FeesMustFall protests continue at universities country-wide.

Sporadic clashes between students and police marked the resumption of the academic programme at the university on Tuesday as about 1 000 students did not heed the call to resume classes.

Police fired stun grenades and rubber bullets to disperse the crowd which had disrupted classes and had gathered outside the Great Hall in Wits’s Braamfontein East campus.

On social media, students shared images and footage of the unrest using the hashtags #fees2017 and #feesmustfall.

Check out five of the most disturbing pictures from the protest below: 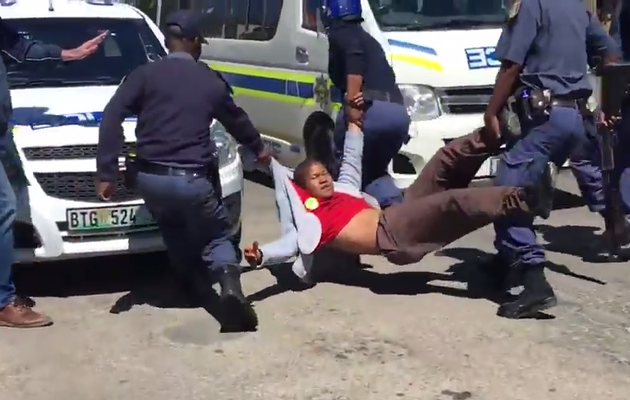 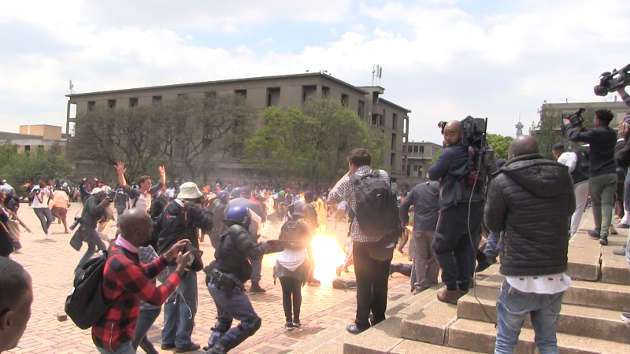 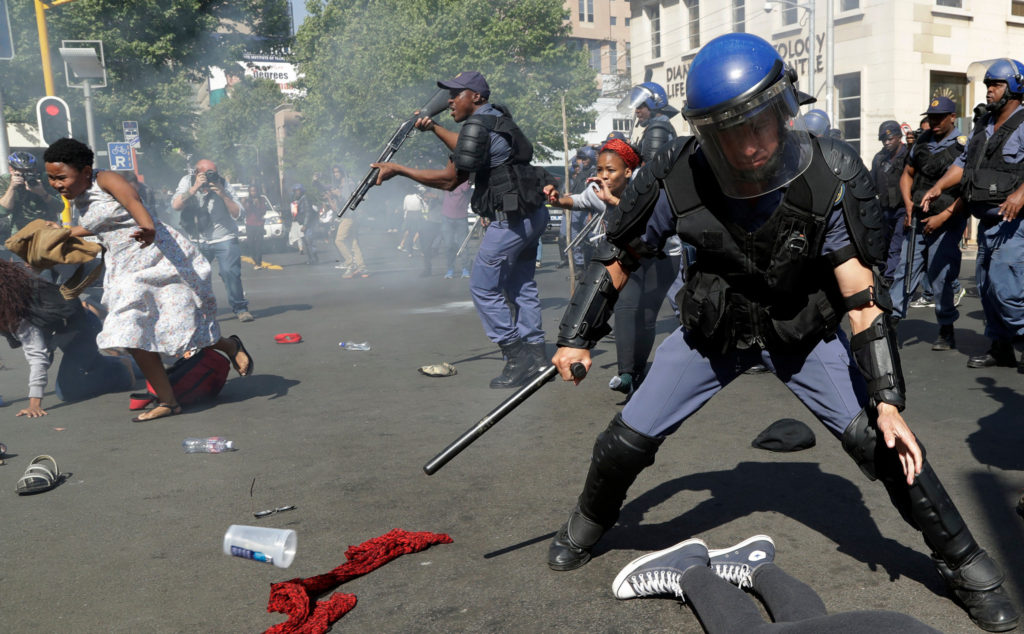 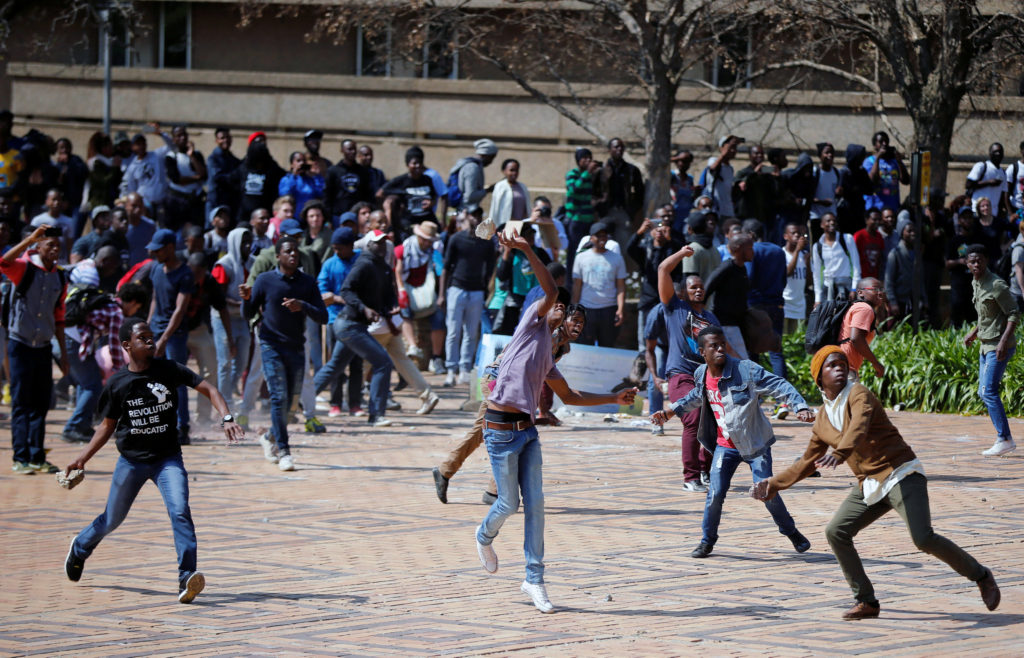 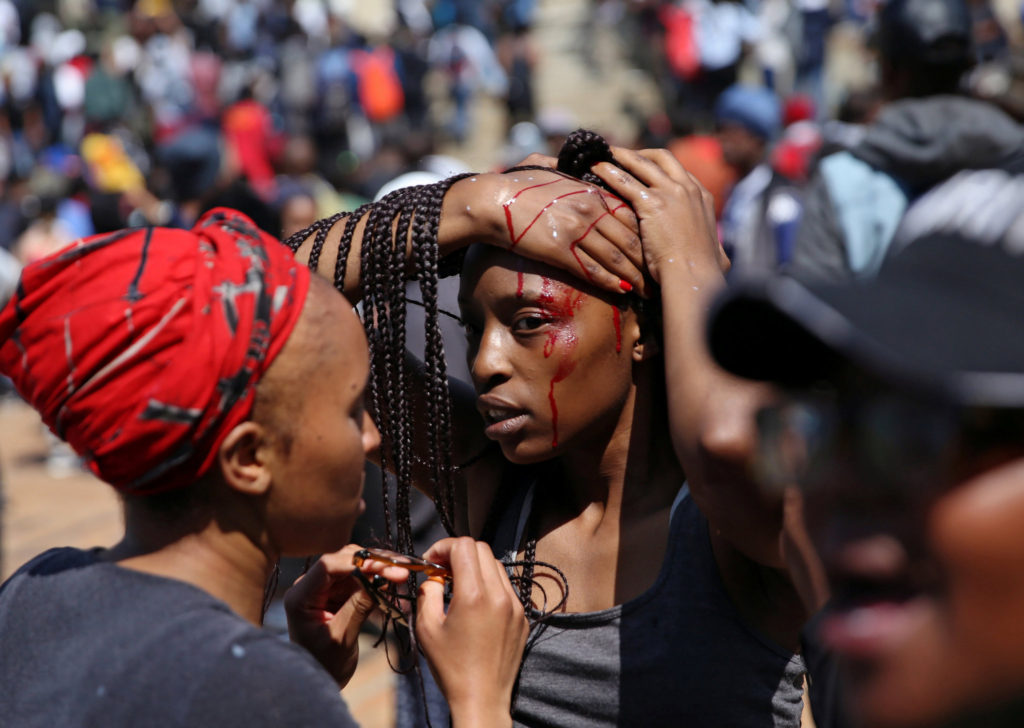