Actress Simphiwe Ngema is really private about her, uh, private life. But it’s as clear as day that the Simphiwe is smitten with her mystery man and she wants the world to know it! Simphiwe is forever leaving love notes for bae on her Instagram and this past week she was at it again. The beautiful former Muvhango actress teased us (… again) with her mystery bae. 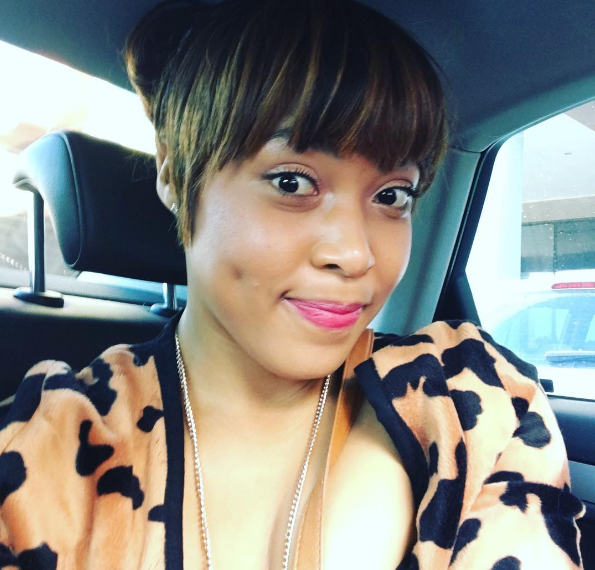 Simphiwe once posted a snap of her “hubby” and “future baby daddy”, while also telling us (indirectly) that she’s not about to share him with the world just yet. But we think she is one step closer to revealing the special man in her life. We are just counting the days where we will finally see his face.

On the snap she recently share, Ngame wrote “My blessing”.

Aww, this is super cute! 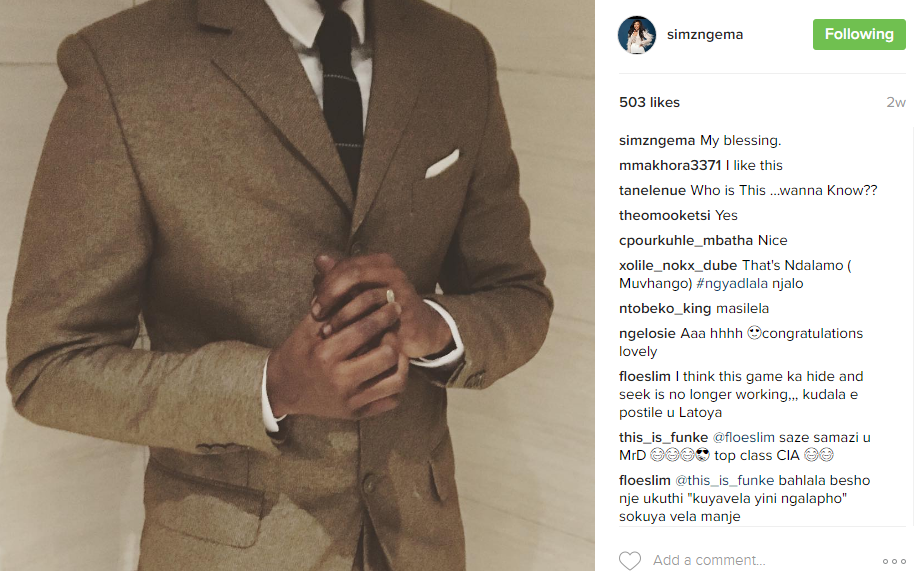 Apparently, Simphiwe Ngema,  dumped her singer-turned-actor boyfriend, Dumi Masilela earlier this year. It was  then revealed that the gorgeous actress, who played Thuli, had landed in the warm hands of Isibaya star, Pallance Dladla (24).

We are definitely convinced that the guy on the pic isn’t Pallance, right? 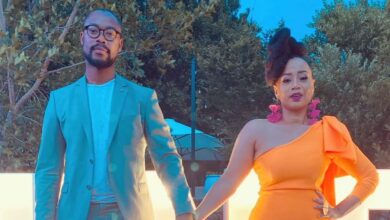 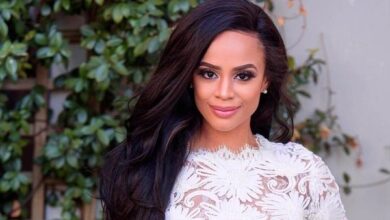