Who has Bonang Matheba dated? Over the years, Matheba became almost as famous for her ex boyfriends as she was for her career. She has dated some of the biggest names in the entertainment industry. Have a look at some of the men Bonang dated before AKA. This list ranks all of Queen B’s exes that she either had a thing with or was rumored to have been with.

Matheba was linked to D’Banj, and while dating him, she also juggled her affair with her present boyfriend, AKA. 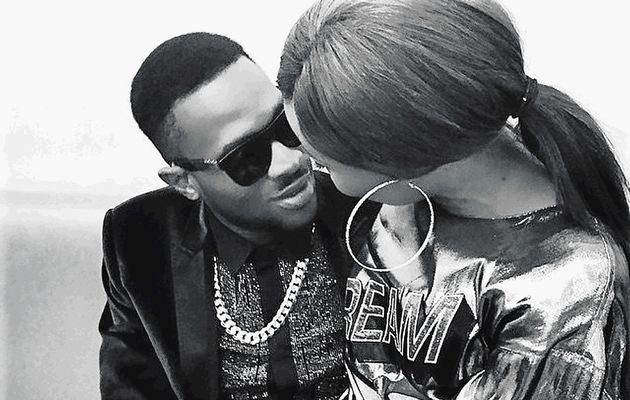 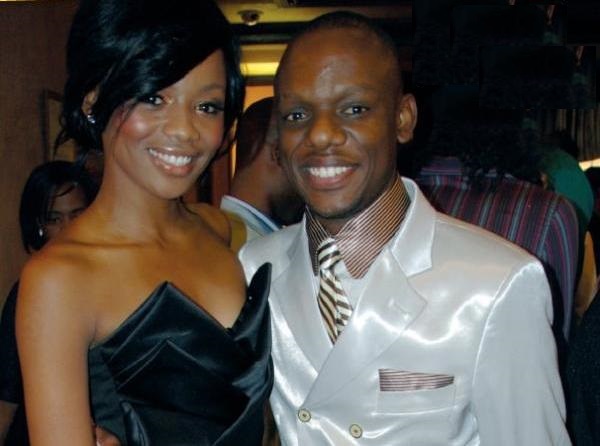 The Kaizer Chiefs and Bafana Bafana goalie was linked to Bonang, and at one stage he and Euphonik almost came to blows about it. This came after Khune, while attending an event in Sandton where the former couple were also guests, allegedly inappropriately touched Bonang’s thighs. 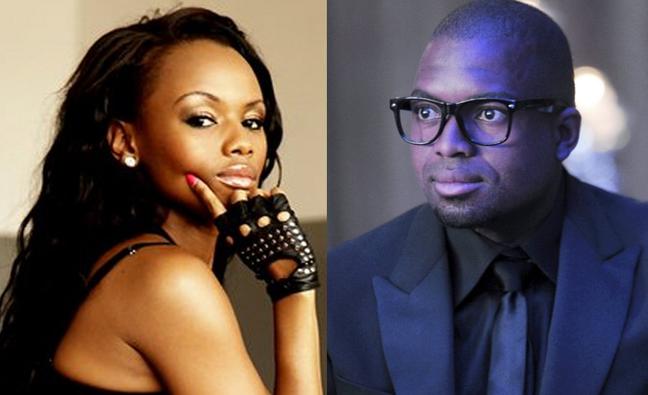