She is beauty with brains! Merica Monamodi made her tv debut on Sabc education and this is where she was introduced to the world of cameras. She joined the Yotv family in 2008 which is where most people recognise her from. Born and bred at Vanderbijlpark, near Vaal Merica is a famous face on television and as one of pioneering female presenters. She is known for her crisp, unaccented diction and perfect presenting skills. 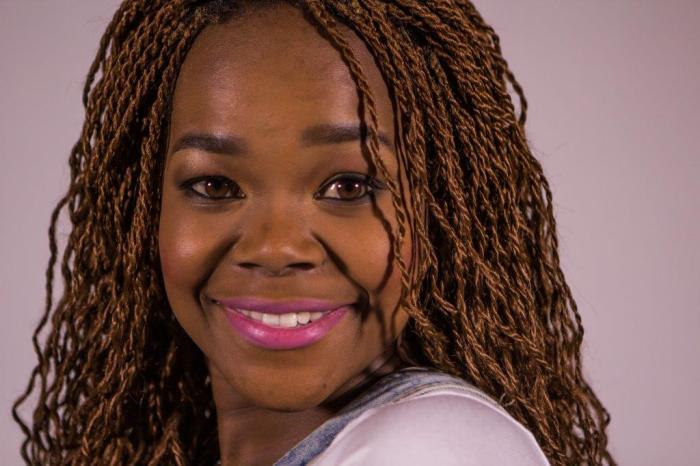 Here are 10 things you should know about the talented Merica:

1. Merica is currently single and said her books keep her busy.

2. She attended her primary school at the Vaal Christian School.

3. She then moved to Johannesburg to complete her high school at The National School of The Arts, specializing in Dramatic Arts

4. She is now one of the longest standing Yotv presenters with over 5 years experience in live TV presenting.

5. At just the age of 13, she started presenting, not knowing this would be what she will be loved for.

6. In 2015, Merica graduated from the University of Johannesburg with a Bcom Accounting degree.

7. Merica presented the DVD for the Smart Young Mindz 2012 competition.

8. She was part of a play called Sarafina at the National School of the arts as supporting cast.