Despite that his new album “Refiloe” is not released yet, rapper Cassper Nyovest already foresees the album going gold in one day.  Yep, if  IFani did it, so can he! 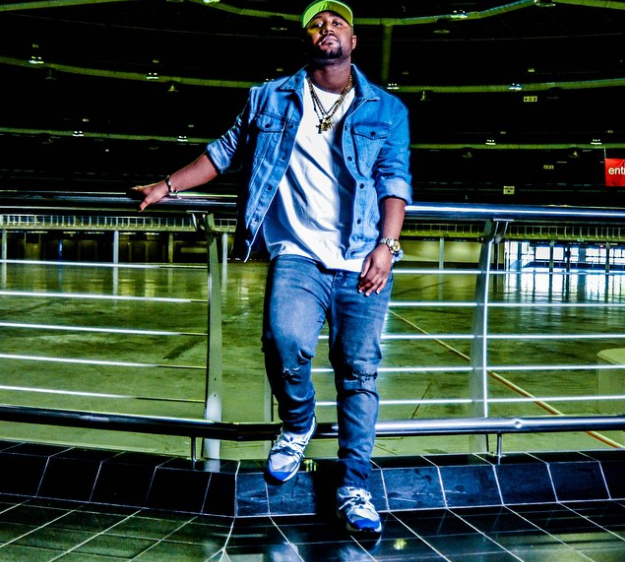 Cassper Nyovest says the album is a new addition to the family. Nyovest named his first album after his sister Tsholofelo, to honour her for the instrumental role she played in starting his career.

Apart from his new album set to be released, Nyovest has announced his aim to perform at his own sold out concert by filling the Coca Cola Dome to capacity. The Coca Cola Dome accommodates 20 000 people, Nyovest is certainly proving that dreams do come true.

The optimistic rapper took to social media today urging his fans to continue buying tickets to the Dome. Cassper also pointed out that if he sells 20 000 tickets, he will go gold in one day.

Check out the screen grab below…