After challenging the president’s power to suspend him in the North Gauteng High Court, former National Prosecuting Authority (NPA) head Mxolisi Nxasana finally decided to step down from the position. 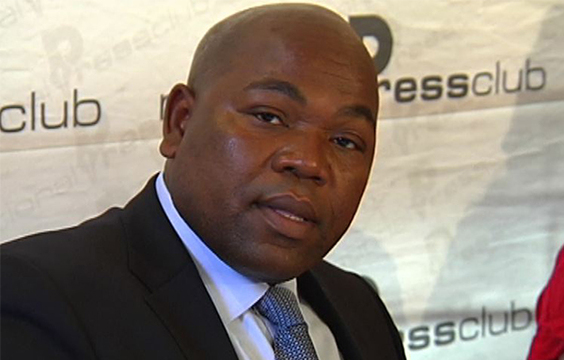 It was announced on Sunday that President Jacob Zuma had reached a settlement with Mr Nxasana in terms of which the latter would step down.

Mr Nxasana was informed by the president in July 2014 of his decision to institute an enquiry in terms of the National Prosecutions Authority Act “in order to determine his fitness to continue to hold such office.”

According to reports, it is said that Nxasana was paid R17m for his convenient departure. However, this matter is to be further investigated as to why he resigned…