Gareth Anscombe is another young talent in New Zealand rugby.  He has normally played at fly-half, but in 2013 has been successfully posted at fullback with the Chiefs in the Super Rugby series.  Despite his obvious talent, he was dropped from the Blues (a New Zealand local club) leading into the 2013 season.  The Chiefs took the opportunity to pick him up, and while he was originally destined to be a bench player, injury opened the door and he’s wrapped both hands around the fullback spot ever since. Here’s a top 10 list of things you probably didn’t know about Gareth Anscombe. 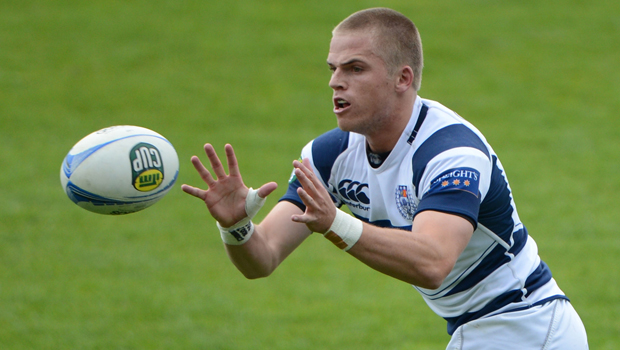 2. He currently plays for the Chiefs in Super Rugby and Auckland in the ITM Cup

3. Gareth is the son of former Auckland and Ulster coach Mark Anscombe

4. He debuted for Auckland in the 2010 season, in his first year out of school

5. In 2011, Gareth was the top point scorer at the IRB Junior World Championship and retained his place in the Auckland squad International rugby board

6. Gareth has represented New Zealand at under-20 level, but not the All Blacks as yet

7. He is able to play for Wales internationally through his Cardiff-born mother

8. Gareth is a fan of Dairy Milk

9. He enjoys taking time off to watch and play golf

10. Gareth is currently in a relationship with Milica Bubanja