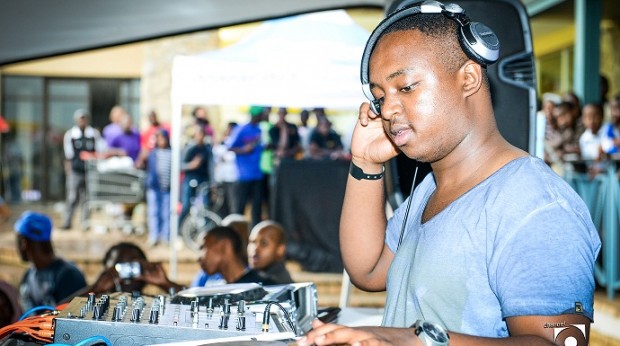 YFM’s DJ Shimza is one of SA’s biggest house music producer and DJ who is cultivating the music scene. He produced the popular hit single ‘I’ll be back’. He started his music career at the Soul Candi Academy. He has released two CD compilations titled ‘SA House Chart’ and ‘Next Big Thing’ which are currently dominating nightclubs.

1. Mr Ashley Raphala a.k.a DJ Shimza was born in Tembisa

2. His grandfather used to call me ‘Shimi’ and the nickname caught on; he later added the “za” to make it cool

3. He started DJing at an early age around 14, on his first day in grade 8

5. His big break was when he won the Betrams Next Big Thing competition, which was aired on Channel O

6. Shimza has travelled several countries such as Mexico, Labadie, United State of America and the UK, displaying his musical talents

7. Shimza says if he wasn’t a DJ he’d probably be an unhappy guy working an 8-5 for some marketing company

9. His musical inspiration is Black Coffee, as he believes that he’s had a huge impact on house music in the country

10. The thing he loves the most about being a DJ is travelling and meeting new people from different cultures and backgrounds