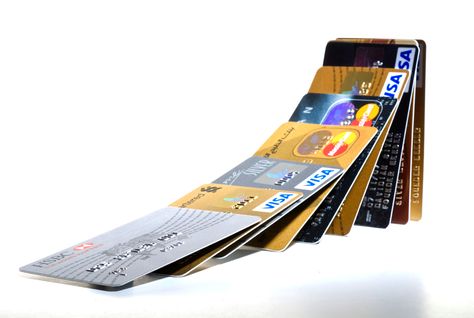 At a recent FNB Google Hangout, Kim Gibson-Van der Walt, Head of dotFNB and Arthur Goldstuck, internet and mobile communications expert discussed the future trends in banking, expected in the next few years.

The introduction of banking apps, cashless payments and futuristic bank branches over the past ten years have already indicated a shift in banking from bricks to clicks. Given the pace of new technology and industry convergence, First National Bank (FNB), leaders in banking innovation predicts what to expect in the future.

“Banks have processes and people have lives. The focus has changed from how banks operate to how customers do things and how we can suit their needs,” says Gibson Van der Walt.

Assisted self service has already been introduced in FNB’s branch of the future, dotFNB, through services such as the access to browse smart devices to get an understanding on how to bank via these devices; using the Microsoft Surface savings calculator; or sitting next to a banker at one of the sales pods to directly discuss individual financial needs.

According to Goldstuck, the primary way of accessing banking in the future will most certainly be through mobile devices of which the uptake is increasing rapidly in South Africa: “At the end of 2013 the number of smart phones in use in South African was 16million – almost a third of the countries’ population – and it can be expected that this base will increase by at least 2million in 2014.”

Some of what consumers can expect when they bank in the future include:

Banking in a retail environment

Easier and simpler are keywords for the branch of the future which calls for less boundaries and easy access. The branch of the future will move way from the banking halls to the high foot traffic retail areas where it will, unlike traditional branches, operate according to normal retail hours and sell products and services that support customers’ banking needs.

A space for the community

The change from a traditional branch to an engaging environment lends the branch to become a place that can be transformed into after-hour community spaces where activities such as networking events and sessions with speakers can take place.

Banks have realised the importance of introducing children to financial concepts from an early age in order for them to integrate banking and the management of their finances into their lives. Teaching children about money and saving can be done through introducing educational entertainment via apps and other interactive technology.

A trend that is expected to make an appearance in the future is gamification. More people are using their phones to play games than to make phone calls. Identifying user trends such as these open up new ways of engaging with customers.

Banks will continue to be one of the industries that are the quickest on the uptake of new technology but the speed at which it is rolled out and adopted will depend on the market in which the banks operate.

“We need to ensure that the gap between the early adopters and those hesitant to use technology is bridged. The balance between technology and human-centricity in branches such as dotFNB can facilitate the process of migration so that future banking trends can seamlessly be integrated and adopted resulting in both the bank and the customer enjoying the benefits of what technology has to offer,” concludes Gibson-Van der Walt.

For the in-depth discussion of future banking trends, watch the full Google Hangout at https://blog.fnb.co.za/2014/07/insights-from-the-2014-efma-retail-banking-summit/ or download the podcast at https://soundcloud.com/fnbsa/the-future-of-banking. 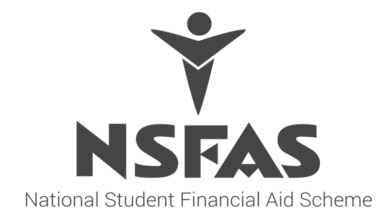 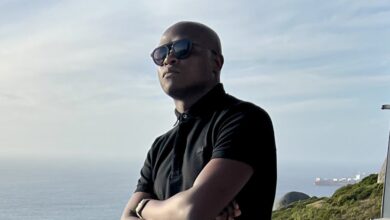 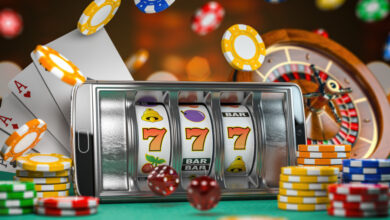 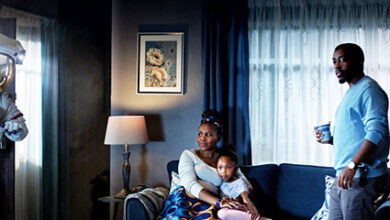