The 31-year-old prince gave up his job as an RAF search and rescue pilot eight months ago to start focusing on public service placements ahead of him becoming King in the future.

But according to the Daily Mail newspaper, William is eager to return to flying and isn’t ready to focus on royal duties full-time and one option would be to work for the East Anglian Air Ambulance, near his country home in Norfolk.

A source said: “William has privately said he does not want to give up flying and hopes to find a way to incorporate it into what he does in the future.

“He will not become a full-time working member of the royal family in September, and Charles and the Queen support him in this.”

However, Kate has admitted the thought of William in the skies makes her anxious as his job has many risks.

She previously said: “I cannot pretend that I didn’t feel anxious at times when William was on shift in howling gales, knowing that he was out flying in extremely challenging conditions.”

The East Anglian Air Ambulance was launched in 2000 and has two helicopters which are funded by donations and fly every day of the year in Bedfordshire, Cambridgeshire, Norfolk and Suffolk.

A Kensington Palace spokesman said: “The Duke of Cambridge is currently considering his options and an announcement will be made in due course.” 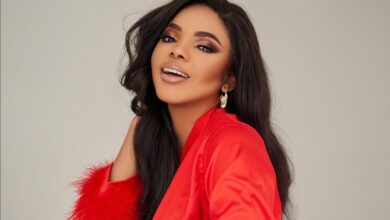 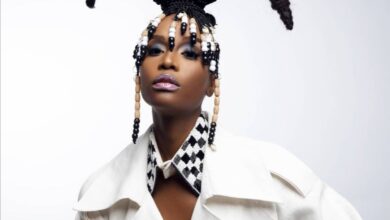