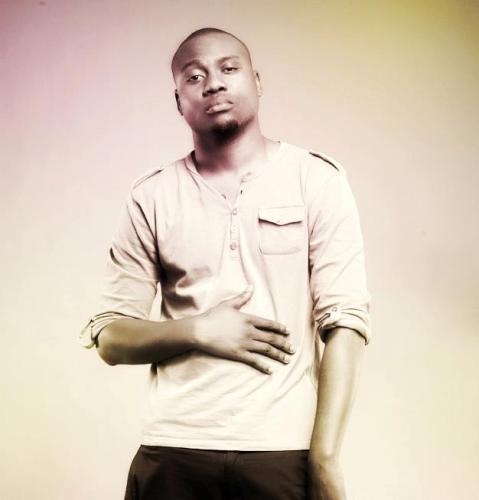 1.  Sizwe Moeketsi many know him as Reason

2. Reason was born in Tembisa and grew up in Katlehong.

3.  Reason was the one who did III Jingles on The Unrestricted Freshest Breakfast Show hosted by DJ Fresh and Mr T on YFM.

4.  Reason was Hype Magazine’s King of the Bedroom and their Top 5 Hottest Unsigned Rappers in the country.

7.  Reason had collaborated with the like of Zubz, Tumi (of Tumi and the Volume), HHP, Nthapi, Maggz, Proverb and Mawe2 just to mention a few.

8. Reason’s motto is”everything happen for a reason,” I believe in a high power and that it has placed everyone on this earth to fulfill our destinies. Everything we go through leads us to that destination.

9.  Reason worked as an art director at the Jupiter Drawing Room