Jessica Nkosi Addresses Assumptions That She Auditioned for Hlomu’s Character Before. A day ago, it was reported that Mbalenhle Mavimbela was exiting The Wife Showmax series. She played the lead role of Hlomu, and apparently, the talented actress won’t be around for the second season of the much loved series.

Fans of the show, are not happy, stating that Mbali was the main reason they were all hooked. Some even went to the extend of saying the series should be cancelled, since their fave has left. But as they say in the industry, the show mus go in, and that also applies to The Wife. The question now is, who is going to fill in the big shoes left by Mbali.

We do have a number of talented actresses who could kill the role as much as Mbali did. Entertainment blogger, Phil Mphela, who broke the news of Mbali’s exit took to Twitter asking his followers, who they would cast to play the new Hlomu. As suggestions rolled in, one person said Jessica Nkosi is best suitable as she once auditioned for the character before.

The talented actress however, denied ever audition for the role. She revealed that by that time she was shooting the Queen, where she plays the lead role of Thando Sebata.

“I definitely did not audition for the role of Hlomu ever. I was shooting the Queen,” Jessica set the record straight. 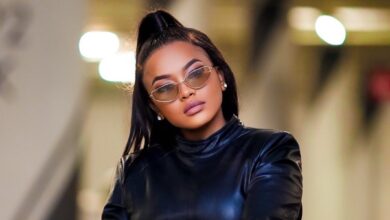 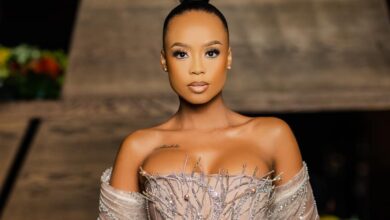