Heavy-K Clears His Name Against Allegations Made by MacG. The reason why so many people love Podcast and Chill with MacG is because of the tea that is always spilled every episode. Chillers are always ready for the latest gossip about celebs as well as the puns that co-host Sol Phenduka always throw around.

Since the show hosts, tell it like it is and add a bit of spice, Podcast and Chill with MacG, is always in trouble. A number of celebrities like Cassper Nyovest, Amanda duPont, DJ Sbu , American singer Arie Lennox to name a few, have at some point called the hosts out for what they said about them on the show.

The latest celebrity who is not happy by how he was portrayed on Podcast and Chill with MacG is Heavy-K. This comes after MacG, boldly stated that Heavy-K had nothing but unpleasant things to say about Black Coffee’s Grammy-award winning album, Subconsciously. Although his co-hosts didn’t remember the incident, MacG is adamant that Heavy K said that Black Coffees album was ‘pap’, during an interview on the show.

The controversial broadcaster also revealed that Black Coffee is a huge supporter of the podcast and remembers everything that was said about him on the show. Heavy-K did not take this lightly and took to social media with receipts to clear his name.

In the interview, Heavy K said, “The old Black Coffee is one that inspired me. I can say that the new Coffee, is a very smart grootman. He calculates everything. There are places that he has been to that I have not been to. Maybe he has seen doors for him to explore, but for me it will always be that old sound.” 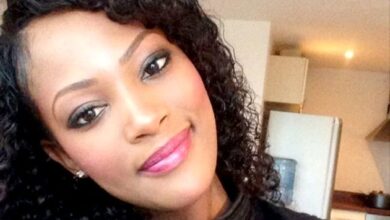 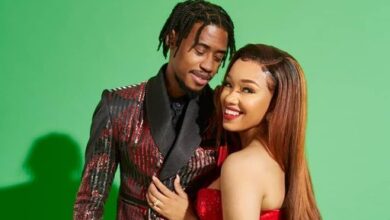