SA Celebs Show Massive Love To Makhadzi After A Photographer Tried To Humiliate Her. She is one of the most bullied personalities in the country. From being mocked over her looks, to being mized at major awards, Makhadzi without a doubt goes through the most.

Despite all the massive talent she has, some people overlook that and attack her with other things that are beyond her control. That is normally what bullies do when they see you as a threat. The only way to bring you down is try to hurt you emotionally so that you can start doubting your greatness. Just the other day, a badly captured picture of Makhadzi meant to humiliate her trended on social media.

The picture showed the talented singer’s inner thighs as she was in the middle of a performance. Makhadzi is adamant that the picture was meant to humiliate her, as there were other beautiful pictures that could have been picked. She explained in a statement that the cameraman wanted to promote his brand, while damaging her soul at the same time. Makhadzi then asked those who always go out of their way to edit her pictures to stop the act as they emotionally hurt her and her loved ones.

The great thing though about life is that, there will always be people who are there for you no matter who says what. As the picture trended some people instead of making a mockery of Makhadzi, they showed major support to her. The likes of Anele Mdoda and Dr. Mbuyiseni Ndlozi took to Twitter to stand by Makhadzi.

The fact that @MakhadziSA felt the need to apologize for her skin really broke my heart. 💔 That is normal and shouldn't change the way you ,look at someone…🥺it's sad ey. Be strong queen ❤you have come thus far, you are loved and appreciated. 🥺❤❤❤ #makhadzi pic.twitter.com/DZijv9FNFc

Lots of women have dark inner thighs and there's nothing disgusting about it, Stop bullying Makhadzi,

Y'all need to stop bullying #Makhadzi, it's not cool. She doesn't deserve that ill treatment. 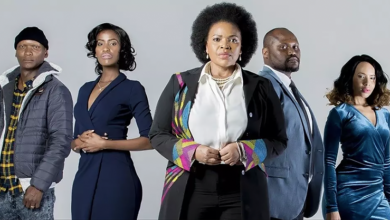 The Republic Returns for Season II 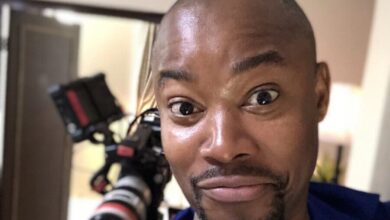 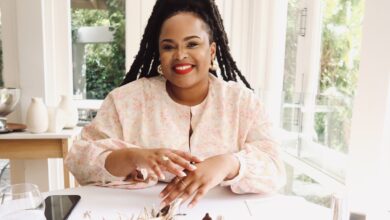 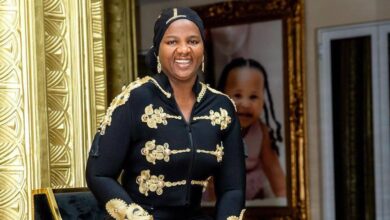