“What A Throwback,” MacG Shares A Picture Of Himself With Thando Thabethe Back In The Day. When it comes to celebrity relationships, friendships of beefs, rather not get involved. Today the best of friends can be sworn enemies tomorrow. The best way is to drink water and just mind your own business when drama unfolds. Taking sides will only have you looking like a fool when people sort out their differences.

Just a few months ago, former friends Thando Thabethe and MacG had a serious fall out. This came about when the controversial broadcaster aired a episode on his podcast, which many said the content was homophobic. Together with his co-hosts, Sol Phenduka and Ghost Lady they were slammed by the LGBTQI+ community for hateful transphobic comments they made on the episode. Thando joined in, and called out MacG, saying he is homophobic as well as transphobic.

This did not sit well with MacG, who spoke against celebs and their selective activism on his next episode. He spoke about how the likes of Thando and Mantsoe were quite the time DJ Fresh was accused of alleged rape, but were vocal when his transgender episode aired. Going hard on Thando, MacG, said the media personality, actress and entrepreneur is known for nothing but posting nudes on Instagram.

Clearly what ever friendship they had was ruined after all this. Well, MacG, has just shared a throwback picture of himself, Thando, Mantsoe and other former colleagues. This goes to show that back then, there was nothing but cool vibes between the two. Is MacG looking for love back, or as always, could this controversial personality be stirring the pot? 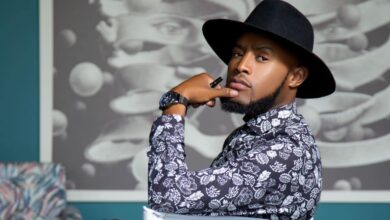 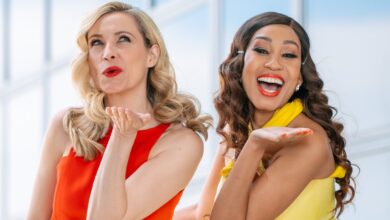 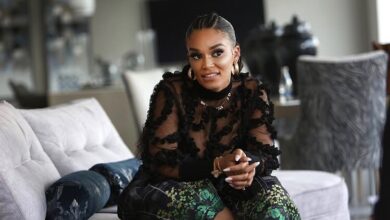 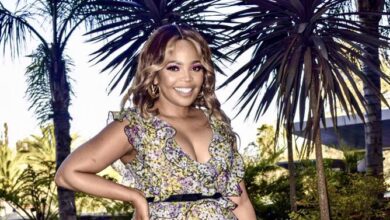