Tweeps Weigh In On The Price of Boity’s New Alcoholic Drink. Most of the time when a celebrity reveals the price of their products and services, is always turns out to be a issue of debate. A few months ago, Rich Mnisi broke the internet after it was revealed that his Xibelani skirt was selling for a whopping R59 000. A lot of people questioned the pricing of the designer skirt, but shockingly enough the clothing item was sold out in just a matter of days.

Boity is another celebrity who has gone full force into entrepreneurship. She recently launched her own alcoholic drink, BT Signature. Although the multi award winning rapper and media personality has been receiving praises over her latest venture, the pricing of her drink did not impress some of her potential customers. It turns out that 24 pack of BT Signature goes for R599.99.

Is it the price too high, or it’s just a case of target market? Social media users are divided over the pricing of BT Signature. Some are saying the pricing is way too high considering the fact that the drink is being sold at Shoprite which advocates for affordable prices. Others on the other hand, there are those who feel that the pricing is justified as there are other beverages in the market going for more or less the same price. 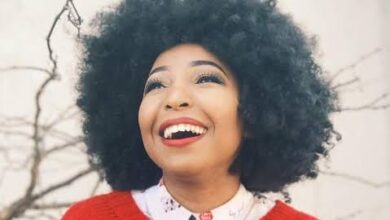 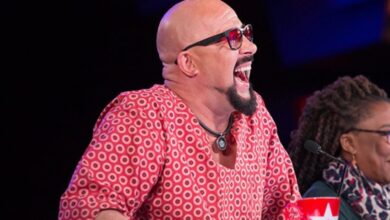 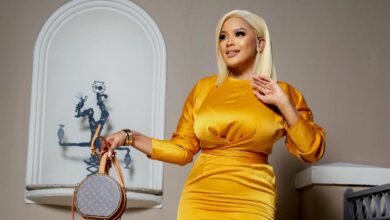 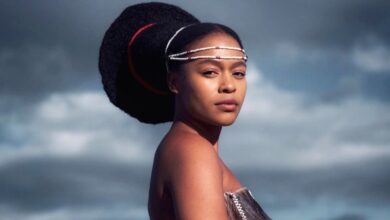