Tender Open For A Company To Manage and Implement All Production Services Related To The 2021 SAFTAs. The NFVF, on behalf of the SAFTAs, solicits a proposal from a production company that will produce the award ceremony events that includes the Main Event, The Craft Awards Ceremonies and Social Media content. The appointed production company will be required to conceptualize this year’s theme, ‘Still Shining,’ and ensure that the SAFTAs’ strategic goals and mandate as well as the creative is taken into consideration.

The Production Company is expected to produce:

1. The Main Event, Which Will Consist of

3. Leading Up To The LIVE Broadcast

In addition,the production company will be expected to produce content for social media campaigns and YouTube channels as well as the nominees’ announcement show reel leading up to the main event.

Scope of The Work

The prospective service provider shall apply sound, technical practices,and methods in carrying out the project. The service provider should also be able to deliver a world class, glamorous and riveting show that will attract a wider audience and provide a plan to this effect.

The NFVF is looking for proposals from competent production companies who have expertise in entertaining large-scale live-to-air, multi-cam stage productions. The production company is expected to present comprehensive proposal which must include the following: 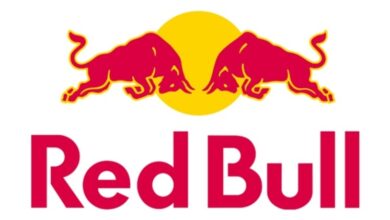 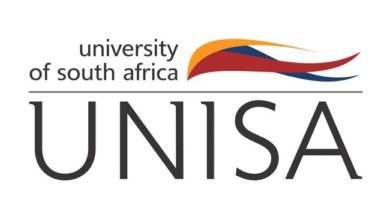 Applications Open for the UNISA Online Tutoring Opportunities for 2021 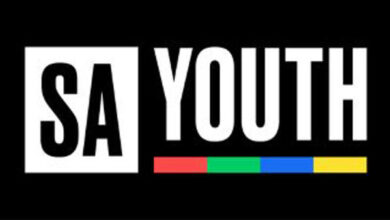 SA Youth Has Employment Opportunities for Youth as Covid-19 Screeners